Like England’s Three Lions’ star, Dele Alli, Nigeria is about to loose the services of England-born Ademola Lookman.

Lookman’s Father and Mother are from Nigeria but had him while living in England.

Lookman 19, has been a key member of England’s U17, and now U21 team and has been touted to be the next big thing in European football.

Check out the quality of the Everton bound attacking midfielder Ademola Lookman who has scored 5 times in the English League 1 and twice in this season’s FA Cup. 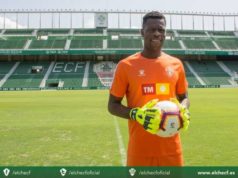 Uzoho set for Elche debut; says he’s back for good 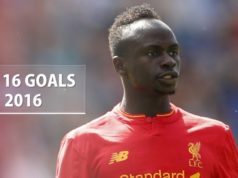 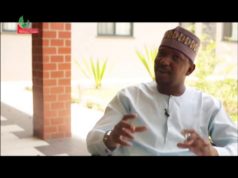