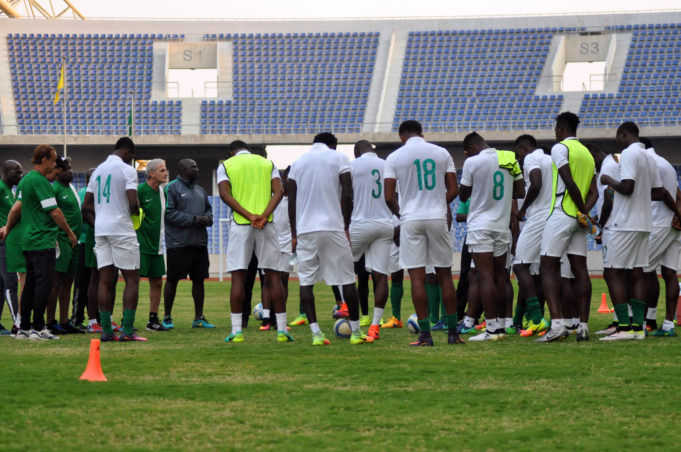 Just as the Africa Cup of Nations is set to kick-off in Gabon, the Nigeria Football Federation, through its General Secretary, Dr. Sanusi Mohammed, has rued the big miss of Nigeria from the continental showpiece.

Sanusi, who said that 2016 was the most turbulent for the Nigeria Football Federation, called on football lovers and stakeholders to come together and bury the hatchet so as to move the country’s football forward.

He said: “Personally, I want to say I’m very sorry to those I have offended, and I’m also saying sorry on the behalf of the federation”.

He noted that the issue of funding was also a major problem for the NFF, thus asserting that government alone cannot fund football because it has so many responsibilities. Sanusi called on corporate organisations to come and play a part in moving the game forward.

On the targets for 2017, the NFF Scribe said: “Our target is to qualify for the World Cup, and to improve in what we’ve done. Areas of mistakes will be corrected. Also, we want to reach out to stakeholders so that collectively we can move Nigeria football forward. Missing the 2017 AFCON is very painful.”