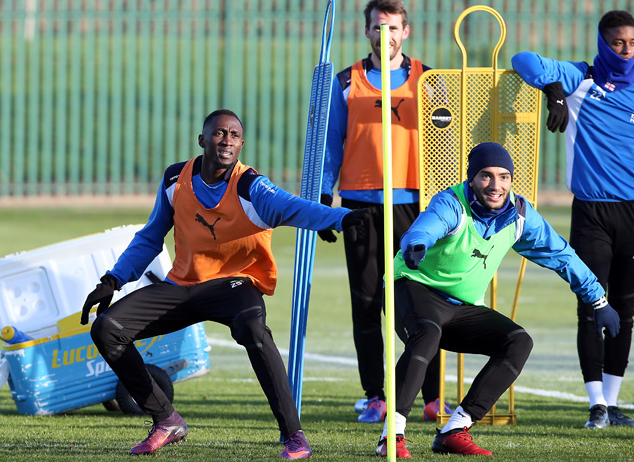 His work permit application now approved, the highly-rated Nigerian international midfielder was introduced to Claudio Ranieri’s Foxes squad ahead of their penultimate training session in preparation for Saturday’s trip to Everton in the Emirates FA Cup.

Ndidi, 20, will be in the travelling party that heads to Merseyside on Friday and, subject to his registration being cleared by the Premier League and the Football Association, he could feature in the third round tie at Goodison Park. 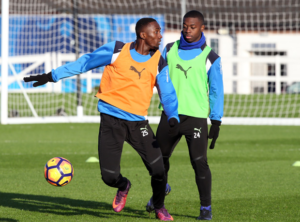 City manager Claudio Ranieri said: “We’re very happy to have Ndidi here – he’s an impressive player with a big future. We’ve followed him a lot and we hope he can impress our fans quickly.

“He trained well with the squad today. It was his first training session so we need to see him tomorrow before we decide whether he will play at Everton on Saturday.”
City agreed terms with Genk for Ndidi earlier this week, adding further depth to Ranieri’s midfield options with a player that has impressed considerably this season, both in the Belgian Pro League and in the UEFA Europa League.

Adeyori Adeyanju - May 9, 2020
ALL CATEGORIES
SOUNDCLOUD