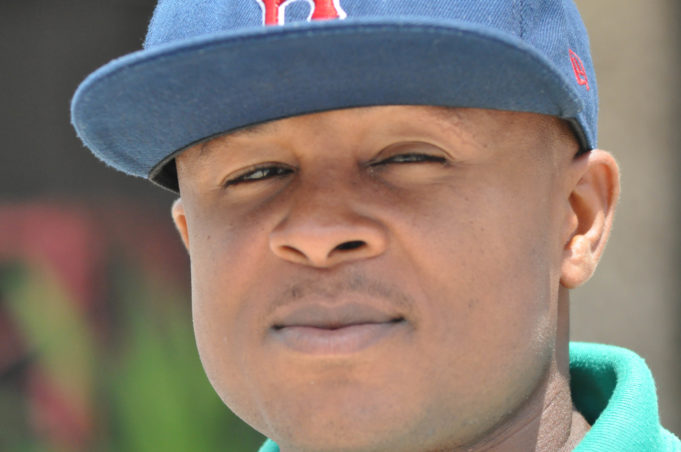 Finishing fourth in the Nigeria Professional Football League (NPFL) and winning the Federation Cup was adjudged a successful run for FC Ifeanyiubah in the 2015/16 season. But the celebrations got muffled in a rash of appointments to the technical bench which eventually saw the Federation Cup winning manager, Brazil-born Rafael Everton calling it quits and his replacement, Japanese-American Kenichi Yatsuhashi take charge of only two games at the NPFL Super4 before his exit.

The development has left in the saddle, Ghana’s Yaw Preko who arrived as assistant to Kenichi with speculations that the revolving coaching door at the club may be scaring off other coaches from the Nnewi dugout. But goalkeeper, Ikechukwu Ezenwa believes that not having a substantive coach few days to the start of the new NPFL season would not affect the billionaire club’s performance, both at the home front and on the continent.

Ezenwa, a key member of the Nnewi-based club, was seen as one of the players that were instrumental to the team’s fourth place finish in the NPFL last season and the 2016 Federation Cup title.

“Yes, it’s true we don’t have a substantive coach with just days to the league kickoff, but we have the character and we are professionals, so I don’t think we will have any problem going into the first game of the season. We still have our training regimen religiously carried out, so we are in shape,” the Super Eagles goalie opined.

FC Ifeanyiubah face four-time NPFL champions, Kano Pillars on Matchday One of the new season and Ezenwa is optimistic the Anambra Warriors will come out tops in the encounter when both sides clash at the Sani Abacha Stadium in Kano on January 14.

“Pillars are a fantastic side, we respect them, but we are getting very prepared and we will take the game like it’s a final. Of course it’s a final between former champions and Federation Cup champions,” the former Sunshine Stars goalkeeper told npfl.ng

The opening day of the Nigeria Professional Football League for 2016/17 season holds on January 14 and 15.