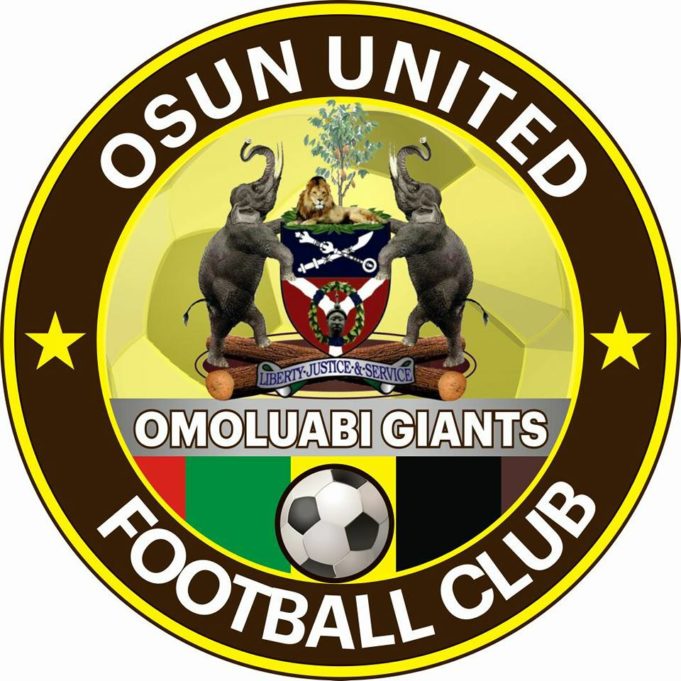 The club’s management, according to their Media Manager, Tunde Shamsudeen, approved Udi’s appointment at its Board Meeting on Thursday.

Shamsudeen who spoke with aoifootball.com said Udi will be unveiled on January 10 at the Osun State Government House. 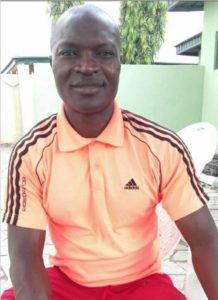 “Udi will be unveiled to the public on Tuesday January 10, 2017 at the Exco Chamber of the State of Osun Secretariat (White House) by the Chief of Staff, Gboyega Oyetola, and the club’s chairman, Chief Taiwo Ogunjobi, by 12pm.

The 41-year-old former Giwa FC and Rangers International Football Club coach has been saddled with a task of getting the team to the Nigeria Professional Football League at the end of the 2016/2017 NNL season.

Udi will start work immediately after the unveiling ceremony while Bayo Adesina, Kazeem Oseni, Ajayi Obe, were named assistants and Tunji Baruwa, will serve as the goalkeeper trainer.

Osun United has just been renamed by the State Governor, Rauf Aregbesola from its former name Prime FC and has taken up all the financial obligations of the team.