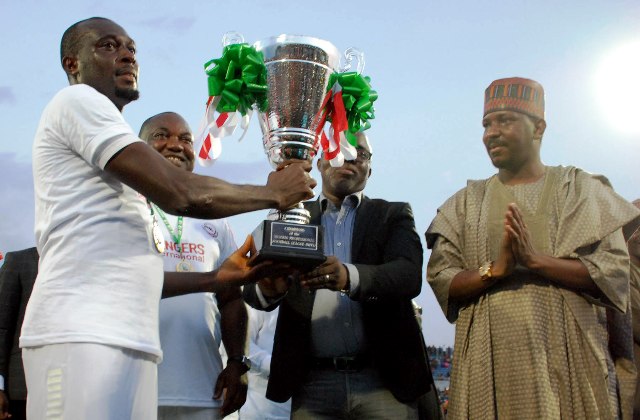 In one of Africa’s own football fairy-tale often dreamed of but hardly ever experienced, Rangers pulled off a shock and they did it in style.

They had begun the 2014/15 season hoping their 31-year wait for silverware would be ended, instead, the Enugu-based side were made to wait till the penultimate week before assurance of another Premier League season; in the end, they finished four points off the relegation zone.

Imama Amakapabo, who had been appointed coach of the side midway through that campaigned, had managed to steady the ship before somehow losing the plot in the business end of the season.

However, the leagues’ youngest coach proved to be the shrewdest as Rangers entered her thirty-second season still waiting for major silverware.

That, he duly delivered, on the back of a rather shambolic and less than impressive season. Imama got the best out of Obinna Nwobodo, Egbuchulam, Godwin Aguda, Bobby Clement et al.

He found a unique way to keep the team going until they believed they could win. And win, they did.

Rangers suffered for 32 long, hard years. In that time, Enyimba were twice champions of Africa and almost added a third.

Leventis, Stationery Stores and Julius Berger all won the league and folded up. Iwuanyanwu FC had enough time to be renamed Heartland FC. Kano Pillars was ‘born’ and became four-time champions of the NPFL.

And Rangers kept waiting. Bayelsa United and Ocean Boys picked theirs and meddled with the lower division, still Rangers waited. Then they won, against all odds and here’s another chance to win another second silverware in two months. Their second in 32 years, surely, this is unreal.

Rangers narrowly lost the Super Four to Rivers United on the final day, but they head into the Charity Cup as strong favorites against Dr Ifeanyi Ubah’s richly assembled team. The Anambra Warriors, the worst performers in the NPFL Super Four pre-season tournament 30 days ago, are still without a technical adviser officially with only a matter of hours to their first competitive game of the season and with league actions resuming this weekend, plus continental football coming much later, this team is heading into the most successful era of its history in the worst possible shape. Good luck with that. 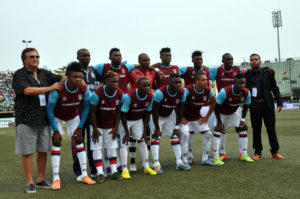 Both teams have managed to keep a core of their starters during the busy transfer window, but Rangers have made the best deals, at least on paper; with the arrivals of Daniel Etor and Fortune Omoniwari in particular, Imama has acquired a wealth of reliable attacking impetus from which he can call upon to bolster an already flourishing one.

The Anambra Warriors lost Ismaila Gata to Enyimba FC, but must be particularly delighted to still have Alberico Da Silva in their ranks. The nimble footed Brazilian had been one of FC IfeanyiUbah’s most consistent performers in the previous campaign and has been impressive in the friendly games played already this season. 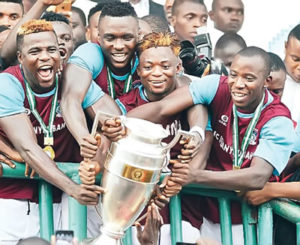 The Premier League champions look poised to take this, but FC IfeanyiUbah are well capable of an upset, even in dire times as this.