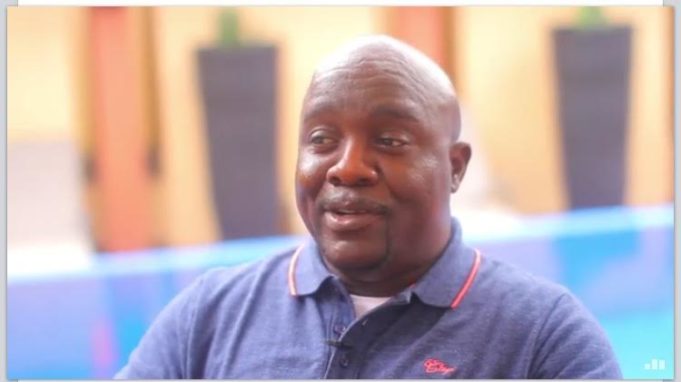 As the Nigeria Football Federation takes steps to revitalize football in the country, the newly inaugurated board of the Nigeria National League, otherwise known as NNL have begun the process of rebranding and giving the league a new identity.

New CEO of the NNL, Bukola Olopade, a former commissioner for sports in Ogun state, has told everyone who cares to listen that the Nigeria National League (NNL) is the most important football league in Nigeria and that he is unfazed by the achievements of the NPFL.

Olopade, who hailed the NFF’s resolve in bringing a conglomerate of experienced individuals together with the aim of developing the somewhat “Stagnant NNL”, admitted that the achievement of the Nigeria Professional Football League under the Shehu Dikko-led LMC is indeed a challenge for them.
He added that he would match the achievements of the top flight league amid whatever obstacle.

He said: “The most beautiful thing about the meeting was that the NFF gave us clear approval that we are free to market the league to whoever we want to market it to. And we are no longer under the clog of the wind of progress of the last agreement with a telecommunications company that hindered the progress of marketers and clubs”.
On possible challenges in getting sponsors Bukola Olopade confidently said:
“The private sector is ready for us, as far as we can show them integrity.”

The Ogun State-born administrator also praised the Chief operating officer of the NNL, Mr. Lawrence Katken for his astute personality and positive thinking. He further informed that the new board of the NNL will be meeting in the next few days to discuss a date for commencement of the league and its congress.