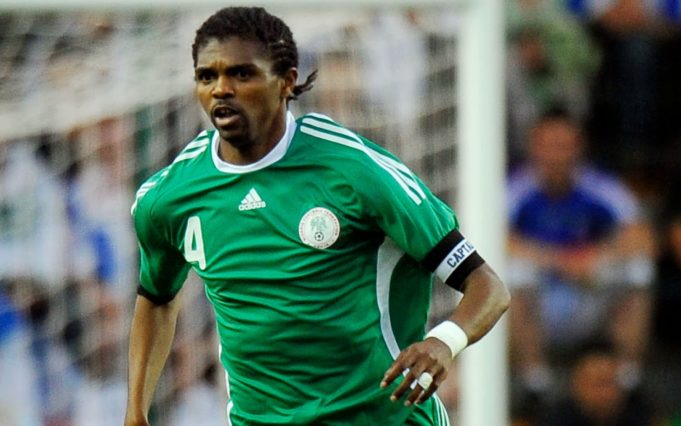 Former African football stars will be on parade in Nigeria come April 8, as Didier Drogba and Samuel Etoo lead the pack of West African football legends against their Southern African counterparts in a match billed to raise funds for charity.

World football legend and former African footballer of the year and the Chairman of the Local Organizing Committee in Nigeria, Nwankwo Kanu who disclosed this yesterday in Abuja, said already former football stars in the continent have agreed to participate in the games that would be  held in Nigeria and South   Africa.

He said the proceeds from the matches will be donated to Nelson Mandela Foundation and Kanu Heart Foundation.

Kanu said already contacts have been made to notable individuals, corporate bodies and the governments for a successful organization of a hitch free match.

Meanwhile, the General Secretary of the African Football Legends Organization, Moo Muhammad Mustapha said the match is been organized by the body to help the stars give back to the society.

Mustapha said the first leg will hold on April 8 in a venue to be named in Nigeria while the second leg will take place on May 6 in South Africa.

Europa Round Up: Saka debuts for Arsenal; Samuel Kalu stars in front of Rohr