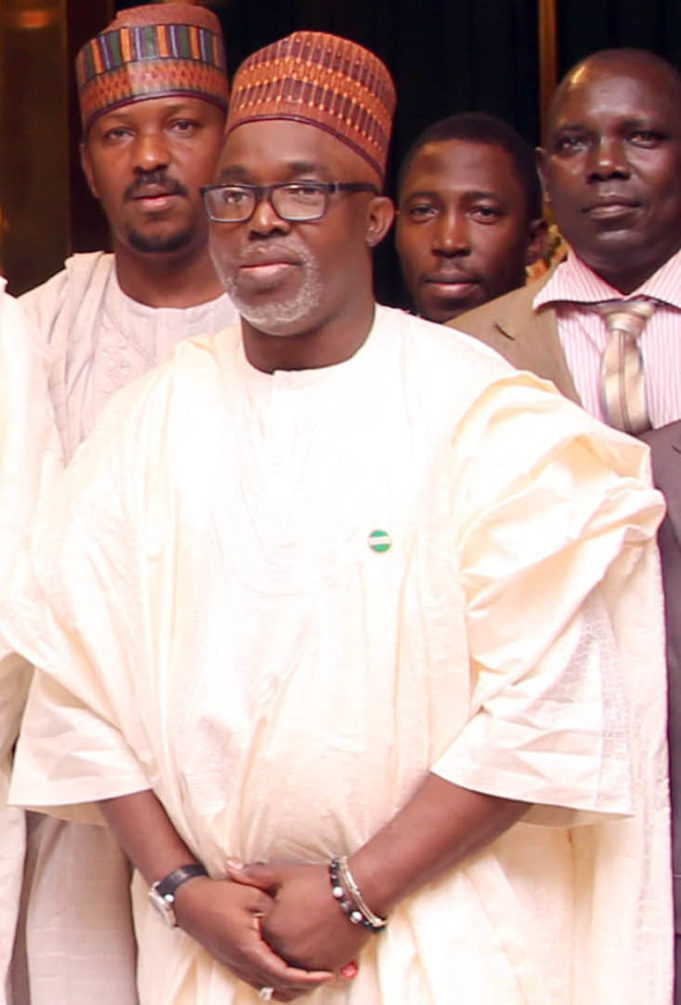 President of the Nigeria Football Federation, Mr. Amaju Melvin Pinnick has been cleared and confirmed by CAF Executive Committee as a candidate for the forthcoming CAF Executive committee elections in March 2017.

Pinnick will be contesting for the West Africa Zone B seat and against incumbent Anjorin Moucharafou who is from Benin Republic.

The NFF President is seen as one of the next generation administrators with great innovations to take African football to the next level but he faces a herculean task as he faces Moucharafou who is vastly experienced.

Below is the full detail of the decisions taken at the CAF Executive committee meeting today:

The CAF Executive Committee met on Thursday, 12 January 2017 in the Gabonese capital, Libreville. After deliberations, the following decisions were taken:

1. Candidatures for the CAF President and CAF Executive Committee elections for the 2017-2021 cycle deemed valid;

Elections for CAF Executive Committee for the period 2017-2021

2. Election of African representatives to the FIFA Council for the period 2017 – 2021

Subject to eligibility confirmation by FIFA, the following candidates were approved for the election of African members onto the FIFA Council: