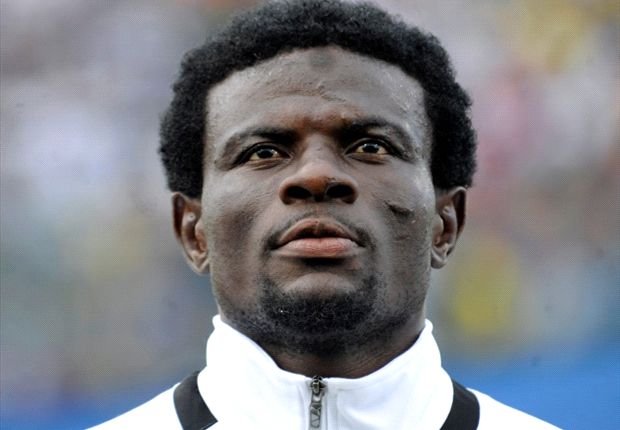 Ghanaian goal keeper, Fatau Dauda is the only player that will be representing the Nigeria Professional Football League at the Africa Cup of Nations Gabon 2017.
A recent survey carried out shows clearly that the league, which is rated as one the best in Africa but with so much of the players from Nigeria, will have just the Enyimba goalie representing it at the tournament.

Nigeria did not qualify for the 31st edition of the Nations Cup
The Tunisian league have the highest representation with 17 players and its followed by the Egyptian league with 15.