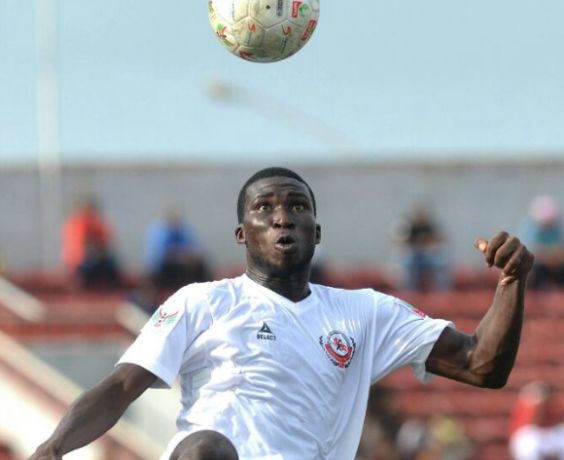 The Flying Antelopes clinched the NPFL title last season, breaking a 32-year jinx with fantastic approach to matches that set them apart as favourites from the rest of the clubs.

Head-to-head meetings between both clubs reveal the Flying Antelopes have won twice in four meetings with the Umuahia-based club while the remaining two fixtures ended in draws.

But Madu, who was very prominent in the Rangers’ team last season playing all but one of the 38 league games expects a tougher duel against Abia Warriors this time.

“We expect a very tough contest, not just because it is an oriental derby, but because most teams will buckle up against the defending champions of the league. Besides, Abia Warriors have made some decent signings, like Paul Onobi and are coached by experienced Felix Okey Emordi, so it will be a different kettle of fish from what we saw from them last term,” Madu said.

Analysts believe both teams will file out to fight for all three points and none would want to let down their guards but the midfielder is optimistic Rangers will start on a high.

“We will take the game cautiously; our target is to win, and we won’t let down our fans,” concluded Madu.