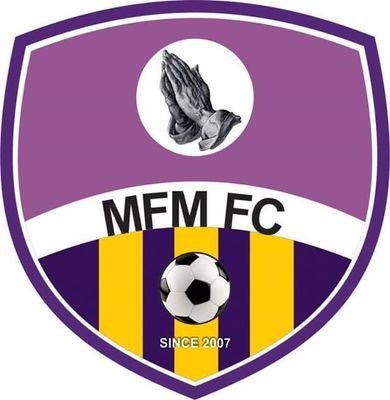 Mountain of Fire and Miracles Ministries Football Club have captured 10 new players ahead of the 2016/17 NPFL season which began on Saturday across the county.