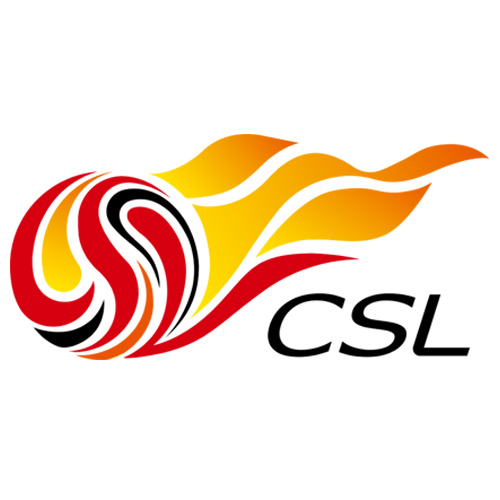 In a shocking and abrupt development, Chinese Super League (CSL) clubs will now be limited to fielding  three foreign players after a rule change was imposed on the Chinese Football Association “from above”, according to local media reports.

For the past few seasons, the “3+1” rule was in effect, meaning teams could field three foreigners plus a fourth foreigner from an Asian country at any one time. A further two foreigners could be on the bench and could come on as long as the 3+1 rule was followed. Teams could register a total of five foreign players in their squad for the season and there was no U-23 player rule.

As reported just weeks ago by WEF, a previous rule change was agreed between the CSL and its clubs following a long period of consultation which would retain the 3+1 rule for the upcoming 2017 season, but limit clubs to naming just one of their two remaining foreigners on the bench, with the fifth foreigner sitting out the match day squad.

The agreement between the CFA and clubs also meant that this year was to be a transitional season – in 2018 the rule was to be be changed slightly again so that teams could only sign four foreign players instead of five, eliminating the wastage of having their fifth foreign player unable to play.

However, the result of the latest rule change means that clubs will still be able to sign five foreigners, but only able to field three at any one time, irrespective of nationality – the +1 rule allowing an extra foreigner on the pitch if they were from an Asian confederation country is now no more.

According to Chinese media reports, the change is not yet official but the CFA has informed all clubs of the new policy, which comes slap bang in the middle of the Chinese winter transfer window.

The sudden nature of the change will inevitably throw the transfer plans of many clubs into disarray – particularly sides which have signed Asian players, who now, in effect become largely useless.

Coming around 6-7 weeks before the start of the new CSL season, the timing of the rule will baffle many, especially as the previously agreed changes were the result of a lengthy consultative process. However local media reported that the change was imposed upon the CFA by the Chinese government.

It is unlikely the CFA would impose such a change at a time which gives a distinct advantage to clubs who have yet to finalize their transfer window activity.

“This kind of policy is not the result of the research and discussion on the matter which took place between the clubs and the CFA, rather, it is a direct intervention from above,” said one publication.

The report went on to say that the government had frowned upon CSL clubs lavish spending on international superstars over the past year, leading to the introduction of this rule. “The constant spending of some clubs, such as Shanghai SIPG, has attracted attention from above – after the new rule, clubs will inevitably have to deal with a huge waste and find ways to get expensive foreigners off their books in a hurry.”

In 2015, a 50-point plan to revolutionize Chinese football included a provision to finally obey FIFA regulations by separating Chinese FA from government control. The timing of the new ruling, which appears to have taken clubs completely by surprise, strongly undermines the notion of the CFA being a properly independent body.