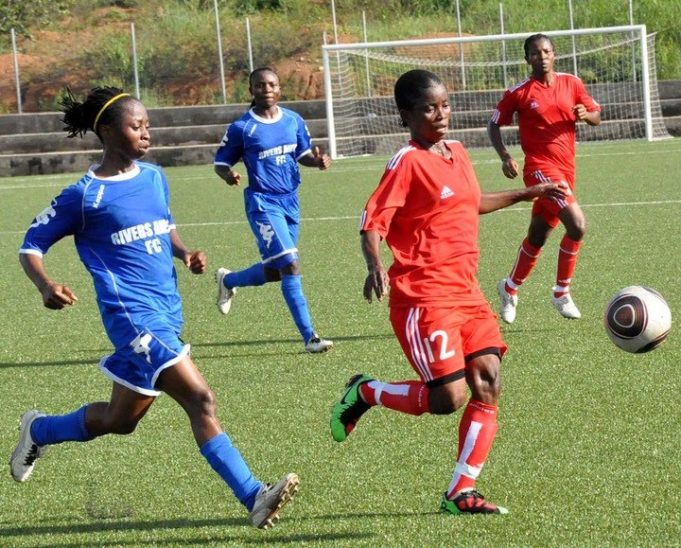 The Nigeria Women Professional League has announced that the 2015/2016 league winner will be decided between Nasarawa Amazons and Rivers Angels on Saturday 21st January at the FIFA Goal Project, Abuja National Stadium.

The League body had sought for a sponsor to have the final played at a different venue and with a better winning package for the winners, but all plans to have that have fallen through.

The Nigeria Women Professional League suffered a setback during the outgoing season and it took the assistance of the Shehu Dikko led League Management Company financially that aided the league till the end of the season.

The League now have a new leadership with veteran female journalist and renowned marketer Aisha Falode as chairperson and Nkechi Obi as Chief Executive Officer as recently appointed and inaugurated by the Nigeria Football Federation.

The ambience at Gijon is great- Echiejile