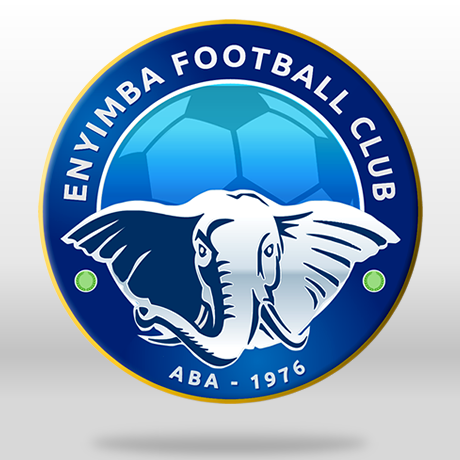 According to football database system, there is no Nigerian club side in the top 20 of the latest African club rankings just released.