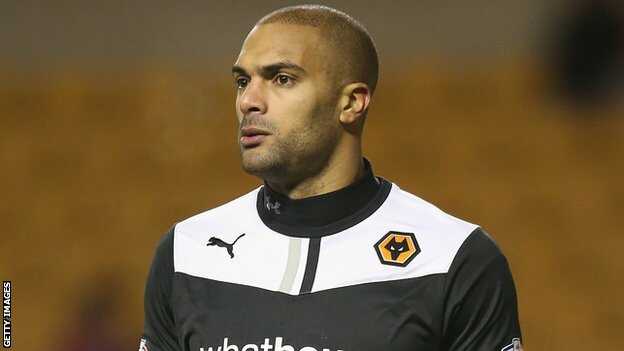 Wolverhampton Wanderers goal keeper, Carl Ikeme has expressed disgust following the red card he bagged after he was adjudged to have brought down Norwich City’s Wes Hoolahan in Saturday’s Championship clash at Carrow Road.

Ikeme got his marching orders in the 72nd minute and the game turned on its head, with Wolves losing 3-1.

The Super Eagles goalie however took to his official twitter handle to state how he felt about the incident.

“Ok then…been mulling over whether to say anything or not…

“Some will say, don’t react. I understand your point. It’s hard not to be frustrated when someone blatantly dives to win a penalty. “He then dives again when pushed on his chest. I suppose you live and learn but this one is hard to take. I apologise if anyone feels let down” he concluded.

Injury Update: Uzoho on the path of recovery, says Rohr