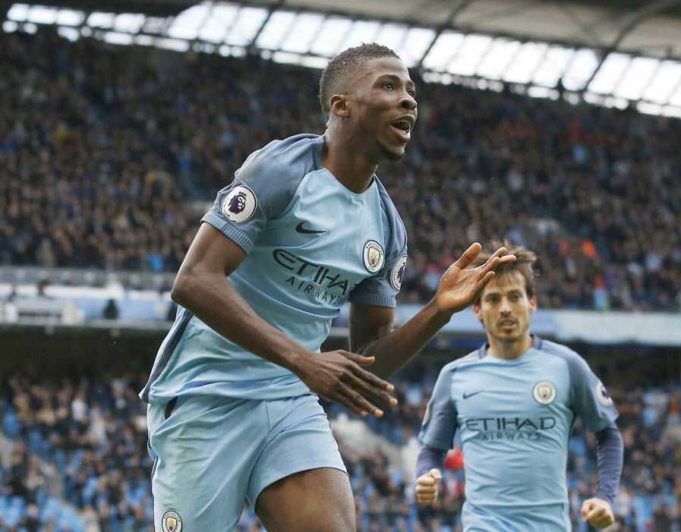 By Tolu Olorunmoteni
The arrival of Gabriel Jesus is a big signal for Kelechi Iheanacho. Everyone was aware the Brazilian will join Manchester City in the January transfer window, not least, Iheanacho who knew what he had to do to hold onto his spot in the team.
Iheanacho is currently Guardiola’s second choice striker at City, and he had even trusted the 20-year-old to lead the lines in place of Aguero when the Argentine was suspended; it was particularly rewarding in the season’s first Manchester derby at Old Trafford. Kelechi played a part in Kevin De Bruyne’s opener and equally got on the score sheet himself. 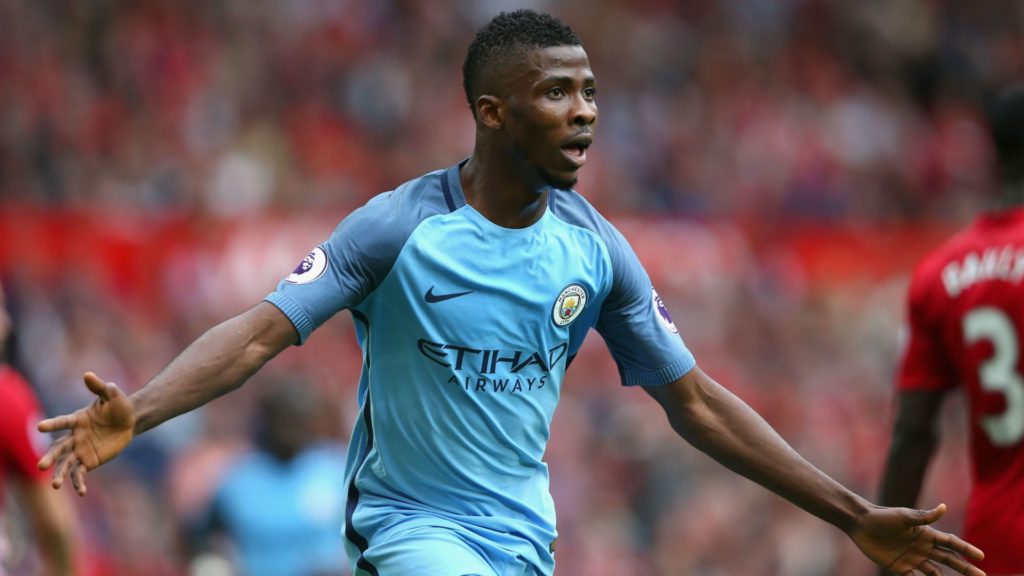 In City’s opening seven games of the season, Iheanacho was directly involved in 6 goals (contributing 3 goals and 3 assists) in 323 minutes of action; an average of a goal or assist in every 46 minutes. In that period, he also scored a beauty away at Zambia in Nigeria’s World Cup qualifier.
Since that blistering start to the season, Iheanacho’s form, just like his City teammates, have dwindled. Contributing 3 goals -no assists this time – in his next 13 appearances for City in 489 minutes; which is a mere 166 minutes more in 6 games. That, of course, includes the ‘be our saviour’ introduction in the final seconds of the Premier League games against Middlesbrough and Liverpool. City lost and drew respectively.
Iheanacho was completely left out of the team that played Tottenham Hotspurs over the weekend, with new boy, Gabriel Jesus, preferred in the match day squad.
Iheanacho needs now to rediscover his form. He has to, as a matter of urgency, make every opportunity he gets count going forward. Kun Aguero is City’s undisputed first choice at the moment, but Pep has shown he can put the misfiring Argentine on the bench, if he has ample replacement. Losing this second-choice position to Jesus will be disastrous. 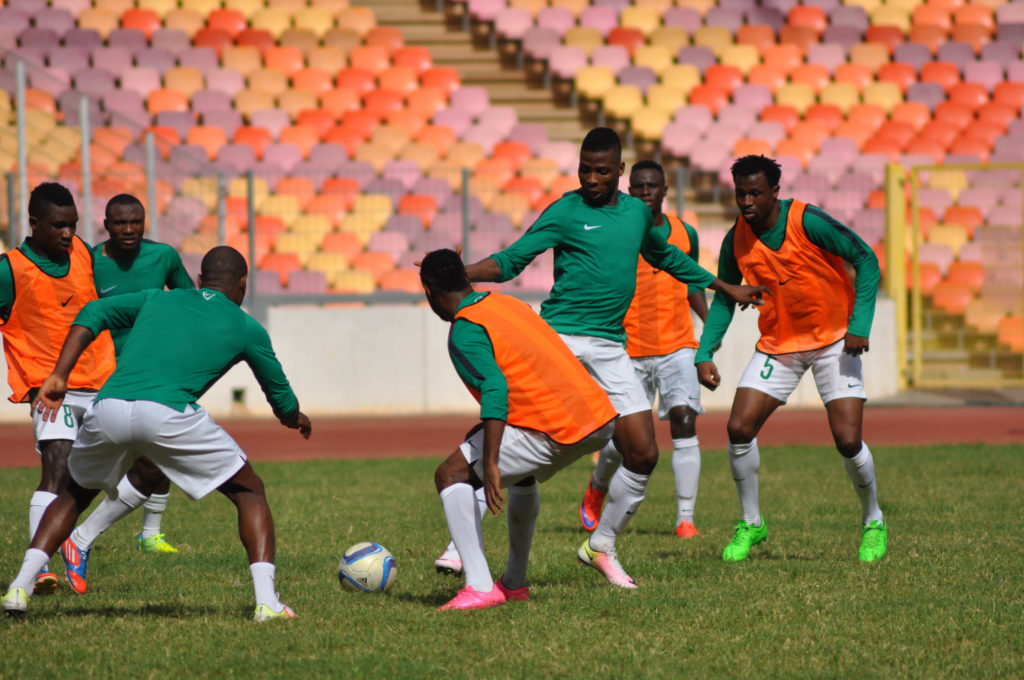 With qualification for 2019 AFCON beginning in the summer, Iheanacho needs to get his groove back on otherwise, the Super Eagles may equally suffer for his recent slump in form.
Iheanacho has a lot of quality; it’s beyond just potential to be a star. As a teenager, he managed the weight of expectation placed on his fragile shoulders and proved to manager Manuel Pellegrini on numerous occasions why he should be in the first team. Time and again, Pellegrini trusted Iheanacho and he delivered in his debut season.
As his form dipped, Guardiola seemed to have lost some faith in him. But it will be unfair to single out Iheanacho. The team as a whole have struggled for consistency in recent months and it has taken a toll on individuals. Every footballer needs that sense of belief from their managers, not least the young Iheanacho. It’s amazing how much can change when he feels that sense of belonging.