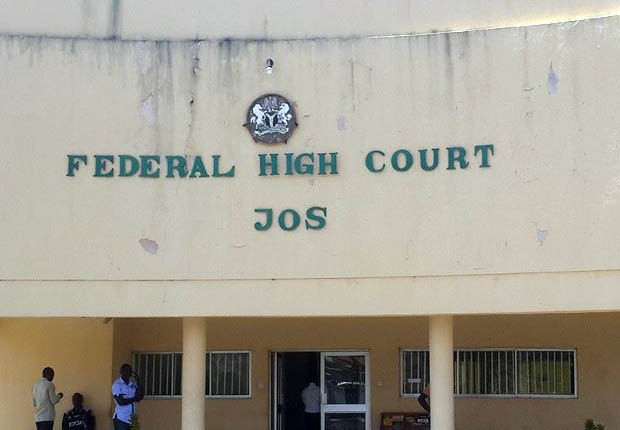 The High Court of Plateau State, Jos, presided over by Hon. Justice D.G. Mann, at Court No.3, has refused to hear an application for an order setting aside the entire results of all matches played in the last season, 2015/2016, of the NPFL, the top tier professional football league in Nigeria aoifootball.com has scooped.

The Court made its position clear in its ruling delivered on Friday, 27th January, 2017.

The application had been brought by the plaintiff in the case, who is contesting in court the decision of LMC to expel Giwa FC from the league for multiple infractions of the Rules of the League. The plaintiff claims that as a fan of Giwa FC his fundamental human rights have been injured by the decision of LMC, the manager and operator of the NPFL.

The Court upheld the arguments of LMC’s Counsel, Mr. Olumide Olujinmi, that the Court should decline to assume jurisdiction to hear the application because the parties to the suit are currently before the Court of Appeal on several appeals arising from the original suit and also that, the Court of Appeal has reserved its ruling after hearing arguments on the same issues now brought before the lower Court by way of the application.

After hearing counter arguments from Mr. Adzard Adzard, the Counsel to the plaintiff, Court had adjourned its ruling for delivery on 27th January, 2017.

The decision of the Court has no doubt avoided a potentially catastrophic situation for professional football in Nigeria, whose new season has started, in view of the fact that teams have been promoted to and relegated from the league based on last season’s result, which have been ratified by the Nigeria Football Federation(NFF), the football governing body in Nigeria, at its Congress in December 2016, at Lagos.