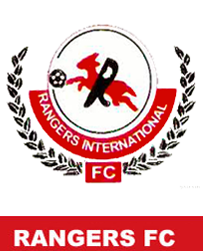 Following the imminent departure of Rangers International goalie, Emmanuel Daniel who is currently in South Africa and set to join CAF Champions League holders, Mamelodi Sundowns, the management of the club are already in the market to shop for a replacement aoifootball.com has gathered.

Daniel departed the shores of the country Wednesday for medicals with the Masadanwana as Sundowns are also called.

Certainly, Coach Imama Amapakabo, a former goal keeper in his days, has shown his desire to recruit top players in that department, and he is expected to name a new signing to fill the void left by Daniel’s departure in no time.

Already, the machinery has been put in place and with names already being dropped, it won’t be long before a replacement will be named ahead of their CAF Champions League away clash against JS Saoura of Algeria on February 10.