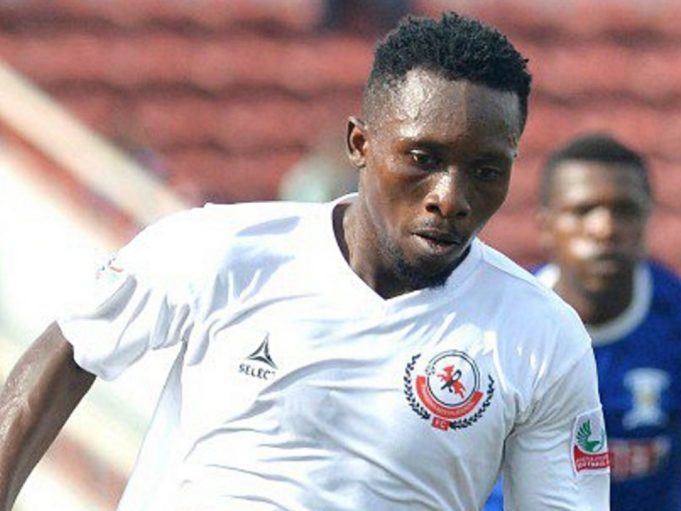 Following his failure to secure a deal abroad this January, Rangers International forward, Chisom Egbuchulam will sign a year extension contract with champions, Rangers, this week.

AOIFootball.com exclusively gathered that the new deal will see last season’s Most Valuable Player become the club’s highest earner and with a clause that he can leave anytime he gets a deal abroad within the duration of the contract.

In an exclusive chat with aoifootball.com, Egbuchulam expressed his delight to sign with the Flying Antelopes whilst putting the past disappointment behind him.

“I am delighted following this development. I want to quickly put behind me the disappointment of not signing with Club Africain after the deal broke down. I hope to give my best and re-enact my performance last year and even do better in the colours of Rangers”, said Egbuchulam.

This development comes as a morale booster for the NPFL title holders as they need the best legs to battle in the CAF Champions League and the domestic league where they are currently struggling to find their footing.

Rangers will unleash Egbuchulam on Match Day 6 when they head to Nnewi to battle Anambra Warriors, FC Ifeanyi Ubah.