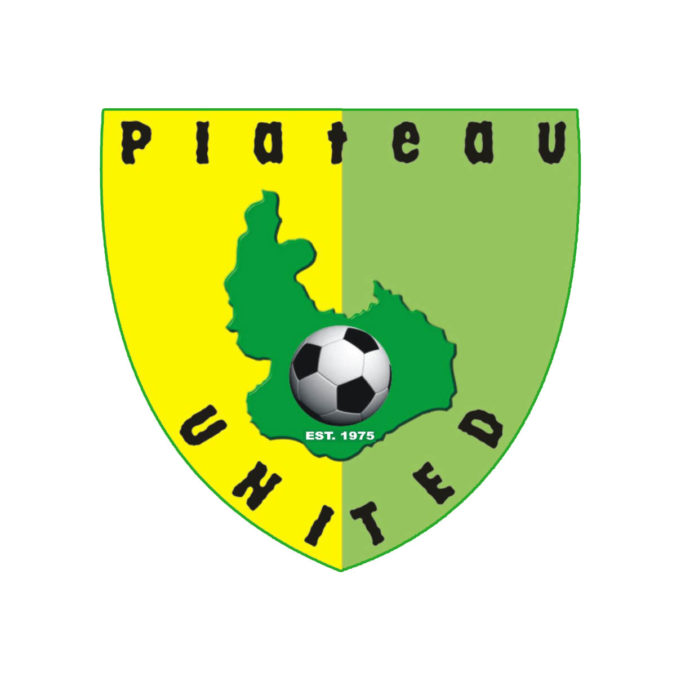 Twenty- One goals were scored on Match Day five of the Nigeria Professional Football League, Kennedy Boboye’s Plateau United scored three of those goals and for the fifth week are on top of the log. Remo Stars win, Mfon Udoh bags brace for Enyimba in Calabar.

An Early goal from an Elisha Golbe’s free kick in the 5th minute helped Plateau United take the lead at the Rwang Pam Stadium. It was Golbe’s third goal of the season. Then Abia Warriors’ Godwin Zaki produced a moment of magic when he struck and stunned everyone with a rocket shot from about 40 yards in the 35th minute which also was his third in five matches. United however regained the lead when Referee Umar pointed to the spot after Chinedu Efugh handled the ball in the penalty box. Though Warriors’ goal keeper saved the kick, Philip Azango’s rebound sailed into the back of the net.

If anyone had told Rangers thet they will be struggling at the beginning of the season despite the array of stars they parade on match days, they certainly will not believe or even agree on bit. Well, the champions are struggling as they failed to beat less fancied Niger Tornadoes in Match Day five. Diminutive Godwin Aguda had put them ahead in the 40th minute, but five minutes later, things turned sour as Chidiebere Ajoku equalized for Abdullahi Bala’s side. Game stayed at one apiece as Rangers did all they could to regain the lead, but alas  Tornadoes ran away with a point.

A goal in each half ensured the Saraki boys defeat the “Oluyole Warriors” at the Kwara Township Stadium. Mohammed Mohammed scored first for ABS in the 32nd minute, and Ebuka Anaekwe scored the second in the 52nd minute.

Enyimba’s captain Mfon Udoh bagged a brace as the former champions took all three points at their tentative home ground in the UJ Esuene stadium, Calabar. Udoh’s first for the People’s Elephant came from the penalty spot in the 16th minute before Adamu Hassan Lawal leveled up for Nasarawa United five after the half hour mark. Udoh however score the decider for Enyimba in the 66th minute.

Remo Stars for the second time this season in the NPFL recorded a win after dispatching El Kanemi Warriors two goals to nothing in Sagamu. Remo made known their intent early when Onuoha Chukwujeku scored in the second minute and Oche Salefu sealed victory for Nduka Ugbade’s side when he scored the second goal in the second half, exactly four minutes after the restart. Remo held on, El Kanemi tried to find their rhythm, it was going to be Remo’s day.

The Desert Scorpions were gifted three penalties against the Akure Gunners, they converted two and missed one. Both goals came in late. Sanusi Sani (85′) and Mannir Ubale (90′) were the goal scorers.

The Olukoya Boys’ pipped visiting Kano Pillars 1-0 at the ‘Soccer Temple’ as the Agege Stadium is called.  Waheed Adebayo scored the only goal of the game in the 65th minute. The win puts MFM in second spot on the log.

Obinna Eleje rescued a point for ‘the Changi boys’ after Ibrahim Al Hassan had given the visitors the lead in the 43rd minute. Eleje’s goal came in the 47th minute.

Rivers United did everything possible to get a win in this tie, but were completely unlucky after dominating the game from start to finish. Lobi were happy to run away with a point from the Yakubu Gowon Stadium.

Prince Aggreh had given the Anambra Warriors a shock early lead against Wikki in the 4th minute. But a brace from Richard with both goals  coming in the space of four minutes 35th and 39th minutes. Idris Guda made things worse for FC Ifeanyiubah when he sealed the win for Baba Ganaru Mohammed’s side in the 78th minute.