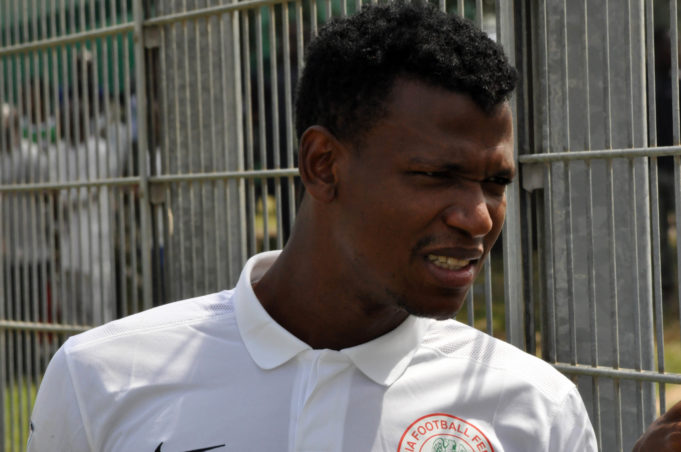 The Indomitable Lions, though not parading popular names, have reached the semifinals of the ongoing Africa Cup of Nations in Gabon, and most bookmakers didn’t give them a chance to get this far.

Speaking exclusively from his base in Cyprus, Abdullahi told aoifootball.com that the Indomitable Lions have always been a torn in Nigeria’s flesh and are seen as one of the biggest threats to her quest to get the World Cup ticket.

“We know what Cameroon can do and have done in the past to us, so we are wary of them and have never underrated them. I’m not surprised they are in the semis of the AFCON. It’s good that we are watching them at AFCON and it has given us a clue of how they play, so we will tackle them and ensure we take the needed points that we need”, said Abdullahi.

On his recent form and goal for his club at the weekend in a league match, the former Kano Pillars’ utility player said he wants to continue in this form and also replicate same in the National team.

“I’m happy with the goal. It’s a delight to score and I hope to do more for my team. I’ll be happy to take this form to the National team”, concluded Abdullahi.