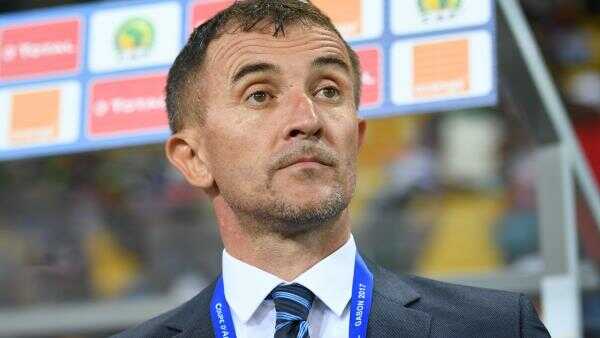 Coach of the Cranes of Uganda, Milutin ‘Micho’ Sredojevic has said the Super Eagles’ was missed at the Africa Cup of Nations amongst other countries that would have spiced up the biennial soccer showpiece.

Sredojevic, whose team crashed out in the group stages of the competition but qualified for the first time in thirty-nine years, believes Nigeria would have added some ‘sugar in the tea’ of the tournament.

“Ah! I must say with due respect to every team that participated at the Nations Cup, that Nigeria was greatly missed. It’s like missing the sugar in the tea. Some kind of Nigerian spice was just not there at the tournament. Other teams like South Africa and Zambia were also missed” Micho told a Nigerian radio station.

“We hope to have the Eagles at the next event in Cameroon” he concluded.

Meanwhile, seven countries across the African continent are in the race to sign current coach of the cranes of Uganda Milutin Sredojevic, aoifootball.com has gathered. 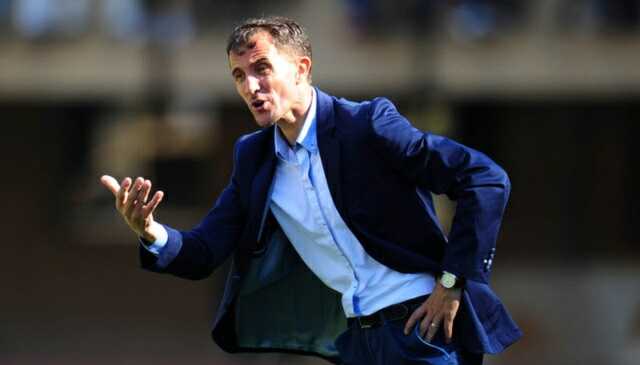 Sredojevic’s current 3-year contract will end in April 2018, but he’s been getting overtures from countries across Africa following his recent success with the Cranes, especially their AFCON qualification and also the team’s average performance at the tournament.

In a recent interview, the former coach of Rwanda revealed he is still studying the offers though he is still on contract with the Cranes.

“About seven countries have approached me for my services and I’m grateful for that but I’m still studying the interests. I would also say I’m still under contract with Uganda till 2018. Let’s see what happens in the nearest future”, said Sredojevic.

Reports say the manager-less Bafana Bafana of South Africa are hot on the heels of the Serbian and are strong favourites to land him. Other countries also interested include the Black Stars of Ghana and the Desert Foxes of Algeria who recently lost George Leekens who resigned from his position after their poor show at AFCON 2017.

Abdulquadir Adedapo - May 2, 2018
ALL CATEGORIES
SOUNDCLOUD