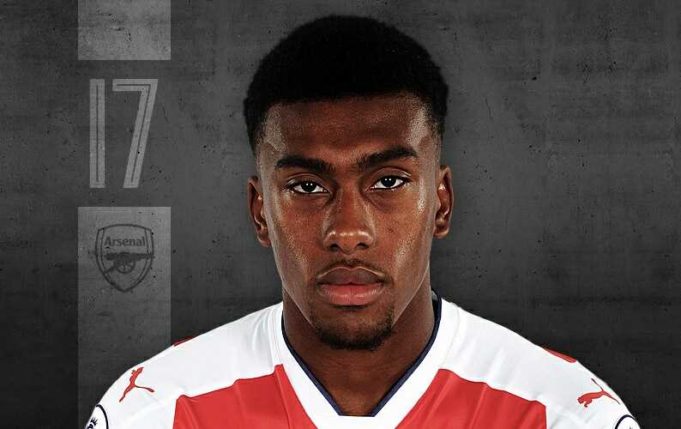 Following their surprise 1-2 home loss to Watford on Tuesday night at the Emirates Stadium, Arsenal forward Alex Iwobi has charged his teammates to shake off the loss and look forward to the game against Premier League leaders, Chelsea.

A deflected early goal by Younes Kaboul and another from Troy Deeney, saw the Hornets running into a two-goal lead, but Alex Iwobi, who scored, thought his goal would spark some kind of revival for a fight back, alas the game ended 2-1 in favour of Walter Mazarri’s side.

Iwobi, who was featuring for the 50th time, however took to his twitter handle to charge his colleagues who have a big clash this weekend against arch rivals, Chelsea.

The Super Eagles forward has featured 50 times in the English Premier League for the Gunners, scoring 6 times.

Arsenal face Chelsea on Saturday; they won the first fixture 3-0 at the Emirates.