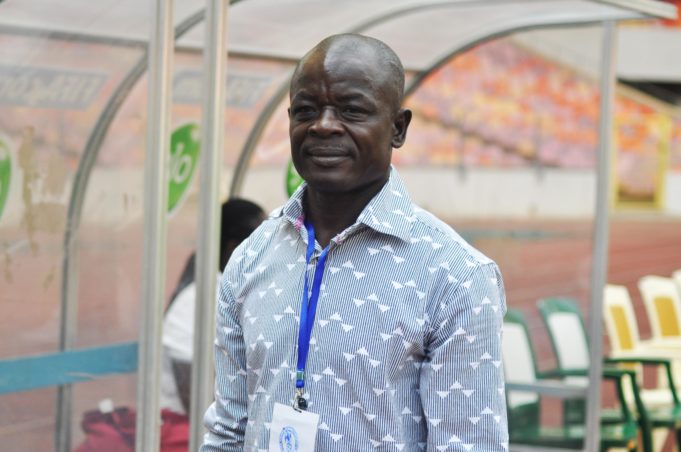 AOIFootball.com has gathered that Coach of Katsina United Bala Nikyu has resigned his position with immediate effect.

Reports say Nikyu cited interference and lack of respect for his office as reasons why he quit the position.

Sources in the camp of the “Changi Boys” revealed that the game between Katsina United and Akwa United which ended 1-1 was the last straw that broke the camel’s back.

“A situation where the Chairman would talk down the coach and even almost physically handle him is something that should not be condoned”, said the source who pleaded for anonymity.

Efforts to reach out to the Chairman of the Katsina United, Aminu Balele proved abortive as of the time of the filing of this report.

Coach Baldwin Bazuaye will now lead the team when they face Niger Tornadoes this weekend in a Match Day Six cracker at the Confluence Stadium, Lokoja.

Danish League: Paul Onuachu on target in Midtjylland’s 2-1 away loss