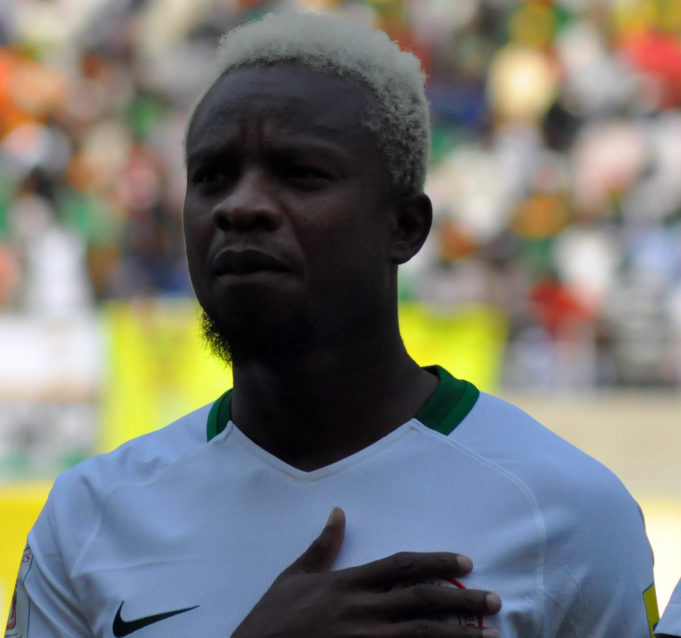 As the recent move by Nigerian striker, Odion Ighalo from Watford FC in England to Changchun Yatai in the Chinese Super League continues to spark rave reviews, his Super Eagles’ teammate Ogenyi Onazi has backed his colleague.

Eddy Ogenyi Onazi, who plays in the Turkish Super League, has sent a warm message to Odion Ighalo over his recent transfer to the Chinese league.

However, in a show of solidarity with his Super Eagles’ teammate, Ogenyi Onazi sent his best wishes to Odion Ighalo via his twitter handle. He said: “Congratulations to you my bro, new challenge. May God continue to grant you the grace to fire on. amen.🏾

Odion Ighalo was spotted somewhere in Lagos Nigeria, because the Chinese League will resume by March this year.

I want to lead Nigeria to glory in Russia, says Iwobi