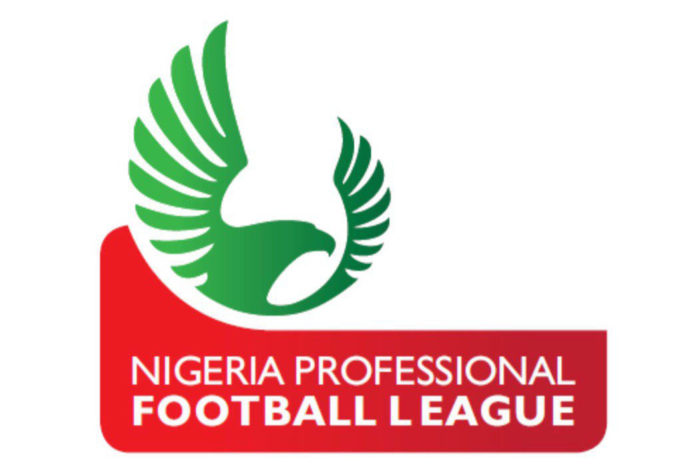 Plateau United are still top of the Nigeria Professional Football League (NPFL), after they defeated El-Kanemi Warriors 2-0 at the Rwang Pam Stadium on Wednesday.

Salomon Junior opened the scoring in the 12th minute of the game, heading home Daniel Itodo’s long throw. Jimmy Ambrose made the points safe with a minute before half time.

Abia Warriors and Sunshine Stars played out a 1-1 draw at the Umuahia Township Stadium, Gombe United claimed a 1-0 victory over Nasarawa United.

Musa Heads back to CSKA Moscow