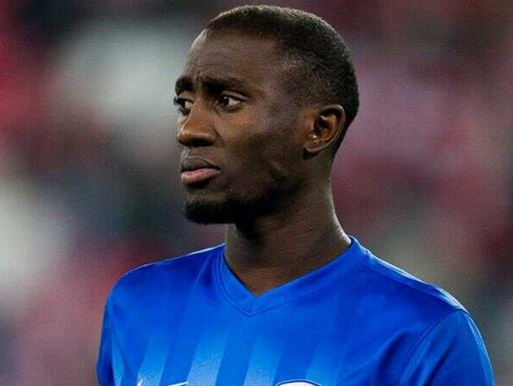 The Champions are currently one point above relegation zone in the EPL and have lost their last five games in the league, a record not champion of the league has attained.

Ndidi, 20, joined the Foxes in the January transfer window and has since raked in a goal in the FA Cup while featuring in the team’s starting line-up in the last five games.

Claudio Ranieri has shown confidence in the Nigerian midfielder and Ndidi has promised to repay the faith the manager has in him.

“There’s no pressure on Leicester City despite our situation in the League. We’re working to turn the results around. I don’t believe the players are tired. We give our best each game and I know every player works really hard,”  Ndidi told a Nigerian- based radio.

On his performance since joining the EPL outfit, Ndidi says his best is yet to come.

“I’m trying to adapt to the life here in England. It’s a lot different from my experience in Belgium. I don’t want to feel too comfortable with what I have done so far with Leicester City. I want to keep improving,” he said.

On the Super Eagles’ double header against Cameroon in August, the former KRC Genk midfielder opined that the current status of the Indomitable Lions of Cameroon does not bother the Super Eagles and their quest to be at Russia 2018 FIFA World Cup. 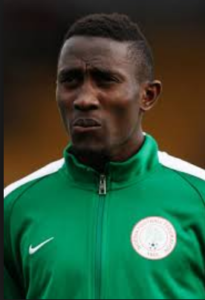 “Cameroon are Champions of Africa and I congratulate them really, but, I don’t think that bothers anybody”, concluded Ndidi.

Eagles must be wary of dangerous Sudan, warns Amuneke

Jeremiah Umahi - May 10, 2017
ALL CATEGORIES
SOUNDCLOUD