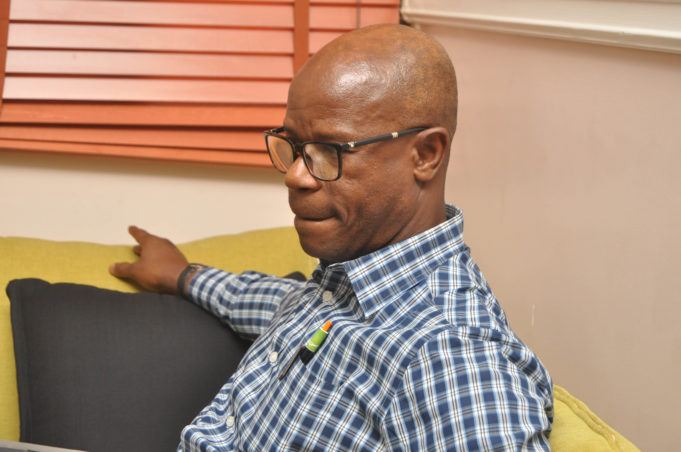 With the number of Nigeria footballers players plying their trade in China now on the increase after Asisat Oshoala dumped Arsenal Ladies of England for China, ex-international and member of the NFF Technical Committee, Mutiu Adepoju has said that he believes the players will be competitive enough to represent Nigeria anytime they are called upon to do so.

Adepoju, who stressed that the Chinese league itself is getting more competitive with the influx of some of Europe’s best players, said the competitiveness of the league would be a plus for the Nigerian players.

“I believe they will come back competitive because the Chinese League itself is getting more competitive by the day. The increase in the number of Europe’s finest moving to the league is going to make it formidable.”

“I think our players moving to China is a matter of choice and no one can force them to play in any league they don’t desire to play in,” concluded Adepoju.