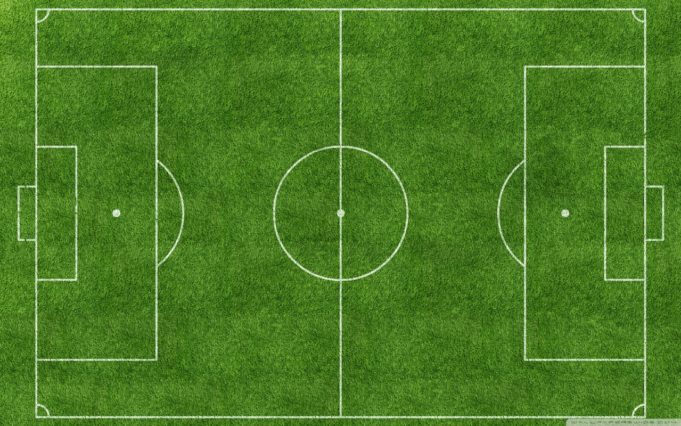 One more Match Day, or as statistics will prefer to have it, 1.4 more games and we would have played a quarter of the games projected for the 2016/17 NPFL season, barring of course, expulsion to a disorganised, unlawful, and completely unprofessional modes of operation of any of the 20 Premier League teams.

That said, I seek to compare certain aspects of the league, has the NPFL enjoyed an improvement, how  much of it is down to tactical awareness, sheer inspiration, a desire to try something new or mere luck. Although the league is just in her eight week, not all 80 games have been played; eight games are still outstanding owing to the continental involvement of four teams. Meanwhile, the expulsion of Giwa FC due to numerous unprofessional behaviors equally means that games involving the team from Jos were not factored in while compiling the stats used for this write-up.

We love the game because of goals, we don’t just love goals we remember some of them like we remember our names. A team could play so well and remain frustrate if they don’t score. Needless to say, goals win games. Whether it’s a tap-in a bicycle kick, a long range screamer, penalty, however it comes, they decide who stays top and who goes down. But we haven’t seen loads of them so far, the average dropped from a whopping 2.20 to 1.92 – this average includes Kano Pillars’ 3-0 walkover over FC Ifeanyi Ubah. Good news for the defenders? May be.

Somehow, the top three scorers last season – Godwin Obaje, Chisom Egbuchulam and Ibrahim Gata – are still here but they just haven’t hit it yet. Usually though, historically too, not a lot of strikers have been particularly consistent in two seasons in the NPFL.

A drop in the goals average probably suggests that teams have become better defensively; defenders will celebrate this, even if for a while.

This is usually not an easy part to predict at the start of a season. The NPFL rarely ever sees her top scorer from the previous campaign the following season, but it is different this time. All three are still here, somehow. Did the players suddenly decide to stay back? Errr….a different story altogether.

Anthony Opotu was the leading scorer with 6 goals at this stage last year, surprisingly; he managed only 5 more in the remainder of the season, taking his tally to 11.

Stephen Odey lead the race now, 5goals scored in three games; goals that won his team 9 points altogether, including a vital one against Sunshine Stars in Akure. The MFM striker was stepped up when Musa Newman’s goals ‘dried up’ last season. Odey himself scored 9 in total last year; can he finish as top scorer this season? I don’t think so. Who can do that? Errrrrrrm…I’ll answer that tricky question at the halfway stage.

There are two ways to look at this aspect of the game. On one, the goals have reduced, consequently defenders have not had to produce ‘heroic’ moments as picking up a red card ‘for the team’ – if that ever happens – to prevent a clear counter attacking threat which means, defenders have been rarely exposed. On the other, teams have just improved their level of concentration and coaches pay more attention to what’s going on in and around the penalty box. The result? There have been 9 red cards shown as compared to 11 at this stage last season.

There was a time when the top two spots were reserved exclusively for Kano Pillars and Enyimba; such was the level of their consistency and predictability.

Newly promoted Plateau United are a good bet to finish in the top four; for one reason, they are being coached by Kennedy Boboye. A man who staired first, Sunshine stars and then Abia Warriors to unimaginable levels in the first half of the last two seasons but his ability to undo the brilliance of the first half performance has cost him twice. Plateau United fans will hope he has learned to manage the second half of the season just as he does the first.

MFM FC on the other hand may have learned enough to avoid another slump in form in their second ever season in the topmost tier of Nigerian football.

The Lagos based team, like Kennedy Boboye, did just enough to ruin the brilliant start to life in the NPFL and needed last gasp result to avoid relegation.

Asides this two, an ambitious FC Ifeanyi Ubah and a rejuvenated Enyimba look like they will be coming are other bets.

PS: All stats were supplied by Ayobami Animashaun for @NPFLstats 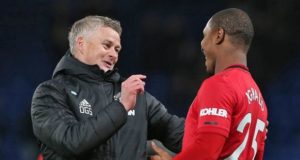