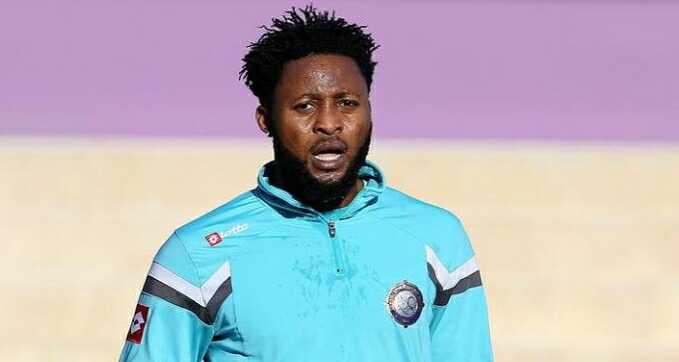 Nigerian exports were in action in the Turkish Super League as Godfrey Oboabona and Nosa Igiebor were humbled by Raheem Lawal.

Oboabona and Nosa started and finished the game to the losing side as Caykin Rizespor lost 4-2 at home to Kayserispor, the club of another Super Eagles player Raheem Lawal.

Lawal has been on a superb run of form for Kayserispor since joining on loan from Osmanlispor. He was on the score sheet for Kayserispor as they went goalwire in the victory Oboabona’s Rizespor.

Lawal got the equalizer for Kayserispor in the 15th minute after his team had earlier went behind the 5th minute.

His team would later go on to win by 4-2 as they left Godfrey Oboabona and Nosa Igiebor with a relegation battle to contend with.