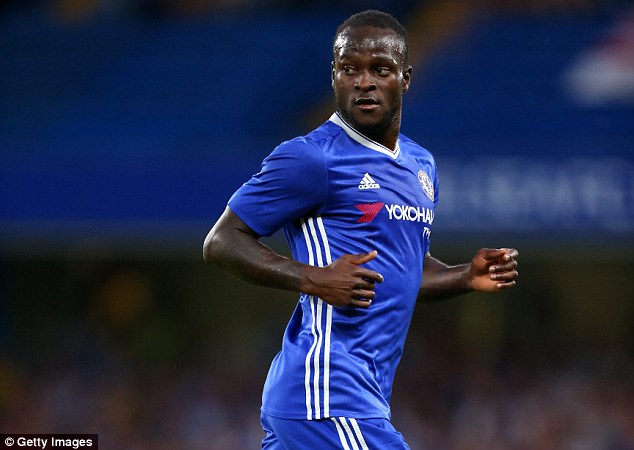 Chelsea’s Victor Moses is having a year like no other, as his team is seated pretty on top of the English Premier League with a 10-point lead.

The Nigerian, who is favoured by current Chelsea Manager, Antonio Conte, is an integral member of the Chelsea squad after being sent several years on loan.

He enthused that the team has to continue picking up points everywhere.

“We’re not looking at the table at the moment, we still have 12 matches to play and we just need to take each game as it comes. We just want to stay grounded and win as many games as we can between now and the end of the season. We’re going to stay focused and keep working hard together as a team, as everyone can see we’re doing.’

“I’ve always wanted to play for this big club, it’s one of the best clubs in the world at the moment and I’m enjoying every single minute. I just want to keep on working hard and helping my teammates out.”

Next up for the Blues is a London derby away at West Ham United, the club where Moses spent last season on loan.

“I had a great time there last season, it’s a nice memory but now I’m a Chelsea player and I’m enjoying my football,’ said Moses.

“I can’t wait to go to the London Stadium and hopefully we’ll get the three points”, added Moses.