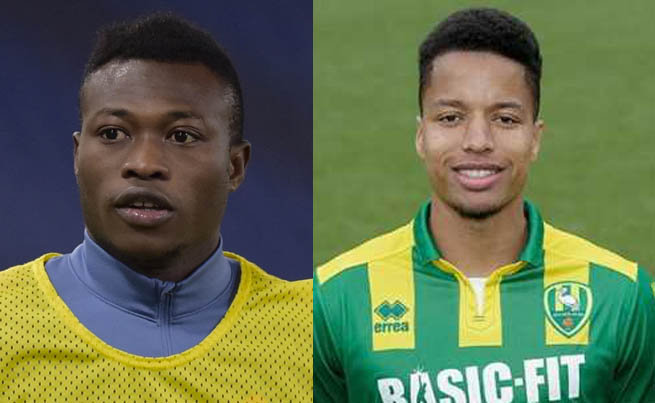 The Nigerian has featured 19 times for the ADO Den Haag, with 17 starts, coming in twice from the bench. Ebuehi has scored once for the Dutch team this season.

19-year- old Abdullahi Nura a right-back, has featured for Roma’s U-19 team where he has impressed, with Rohr seeing him as a lad with bright prospects for the Super Eagles. Nura though has not been fielded in Luciano Spalletti’s main squad.

The Super Eagles Coach is expected to release a list of 30 players soon for the friendlies against Senegal and Burkina Faso billed for London, on the 23rd and 27th of March, respectively.