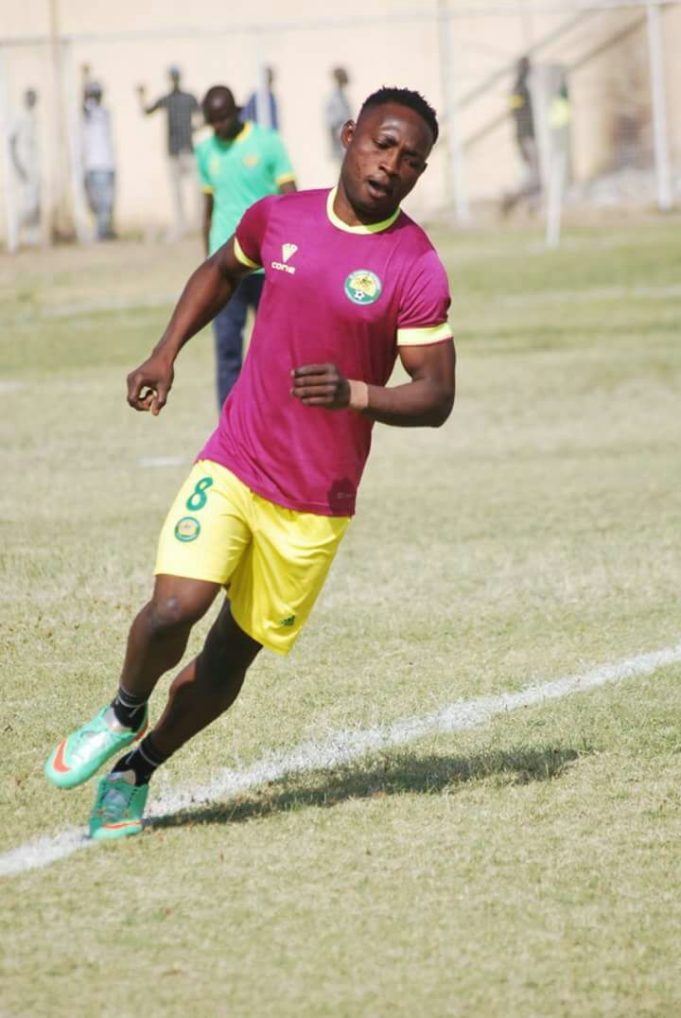 By Jeremiah Umahi
El-Kanemi Warriors midfielder, Mathias Samuel has said that it is too early in the season to start addressing any team as title favourites. The attacking midfielder stressed that 11 games are not enough to know who the champions of the league will be.
The in-form midfielder also stressed that the fact that some teams are better placed than the others doesn’t mean that it is clear to the world who the title favorites are at this stage.
Noting further that any team that is saying they want to win the league or get a continental ticket at this point in time are only deceiving themselves and their fans because the league is very young and the title race is still very wide open.
“What I will say is that you can’t start predicting league winners after just 11 weeks.
“The league is still young now and no team can lay claim to being the favourites for the title, and no team is favorite to get a continental ticket.
“If any team tells you now that they want to win the league or will get continental tickets, they are only deceiving themselves and their fans, because the league is still very much wide open,” he said.

Abdulquadir Adedapo - May 23, 2019
ALL CATEGORIES
SOUNDCLOUD