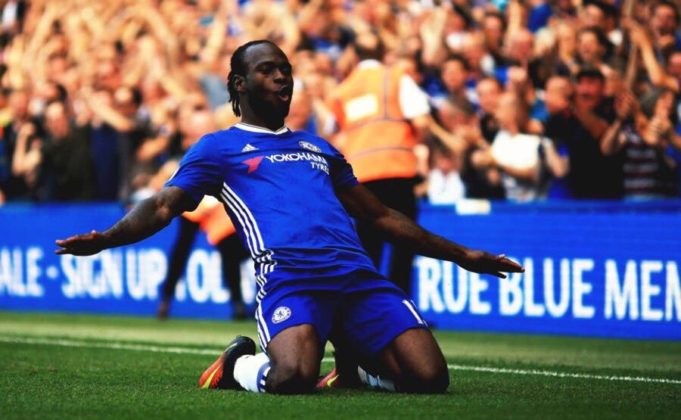 AOIFootball.com has authoritatively gathered that Chelsea super star, Victor Moses is the highest earning Nigerian player in Europe at the moment.

Moses, who has had a fantastic season so far for the high flying Blues this season under Italian Coach Antonio Conte, recently extended his contract with the former European Champions, Chelsea, that will see him at the club till 2021. The new contract will see the Super Eagles star take home £110,000 a week.

A close friend of the Africa Cup of Nations 2013 winner, who has seen the contract, revealed to AOIfootball.com that the Nigerian is expected to earn a whopping £6 million a year, that is about N3 billion in Nigerian currency.

Moses has put in 1,766 minutes for Chelsea in the English Premier League this season, scoring three times with two assists. He has put in impressive performances this season that has seen him emerge as one of Conte’s key first team players.