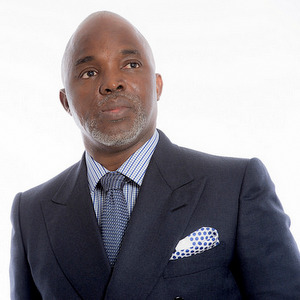 By Jeremiah Umahi
As the CAF election draw nearer with candidates moving up and down canvassing for votes, former Super Eagles’ player Tijani Babangida, has underscored the importance of the candidature of the NFF president Amaju Pinnick.
According to him if, Pinnick wins it is going to be massive for Nigeria, as it will mean we now have an eye in CAF.
Babangida, while speaking further, stressed that for a long time now, Nigeria has not been represented in the CAF Executive Committee and Nigerians have not been having a feel of what is going on inside it.
The former VVV Venlo, Roda JC and Ajax speedy winger, noted that the coast is clear for Pinnick because he now has the blessing of the Federal Government of Nigeria and the Ministry of Sports, adding that the NFF boss must play his politics well by carving an alliance with sister federations in the West African sub-region.
“Because Nigeria is the giant of Africa, we deserve to have a feel of what is going on in CAF and we need to have an eye there who is our own person.
“Since the Sports Minister has said it serially that they are behind Amaju Melvin Pinnick, I think it is very important for a Nigerian to be there in CAF; hearing the name Nigeria means a lot.
“It is all about politics; if Pinnick plays his politics well by making friends with most of the federations in West Africa, he will get their support and win,” concluded Babangida. 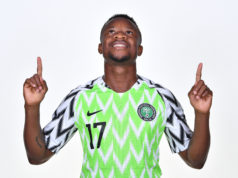