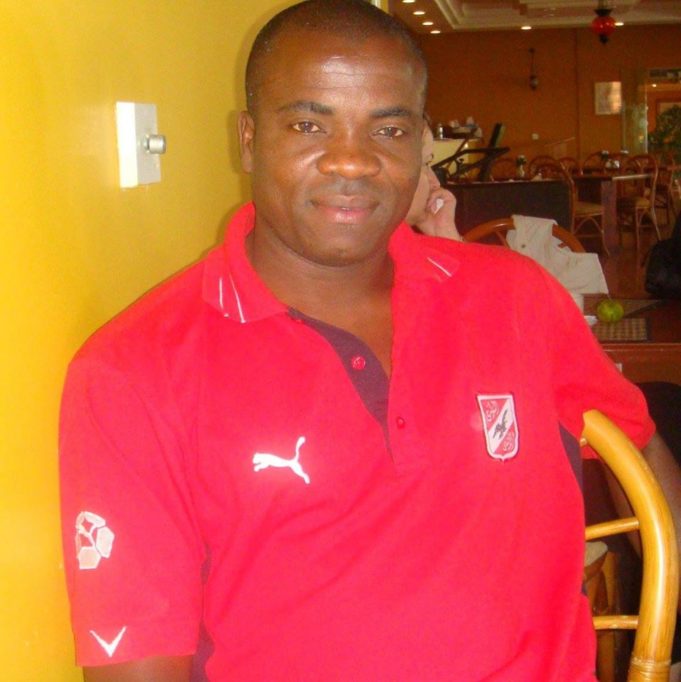 After his side narrowly pipped Katsina United 1-0 inSunday’s NPFL week 12 match in IIorin, ABS Coach, Henry Makinwa has said that his side were lucky to score the only goal that decided the crunch tie.

The digital football initiator praised Katsina United’s goalkeeper his outstanding performance in the game, and also noted that they fought very hard and played quality football against them.

Makinwa, while speaking further, rued his side’s missed chances that could have given them a more comfortable win.

“It was a very tough match for us because Katsina came into the game with a perfect game plan and they played fantastically well. We were lucky to get the goal, because we missed so many glaring chances. Thank God the goal finally came.

Their goalkeeper was outstanding throughout the game, if not, we would have beaten them 3-0,” Makinwa concluded.