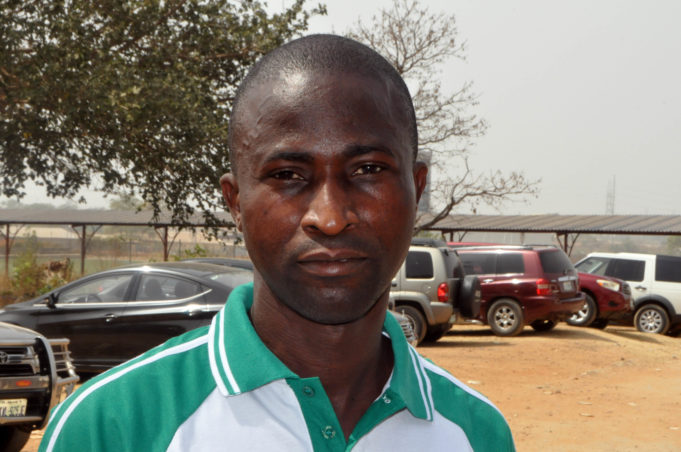 Former Super Eagles’ and FC Barcelona right wing-back, Gbenga Okunnowo, has said that Nigeria Professional Football League stars cannot readily fit into the senior national team unless they improve on their performances.
The former defender, who played for Shooting Stars FC in the past before joining Spanish giants FC Barcelona, opines that players in the NPFL need to work their way into the team, while insisting that the level they currently are is not suited for the Super Eagles.
“I have seen a couple of games in the NPFL this season and to be candid, I don’t think the quality is up to what is obtainable in the national team. Many people have different opinions though on the need to push and encourage these players, but I think they are not ready yet. May be one or two look set, but they’ll need to work very hard to make it in and then become regulars,” said Okunnowo.
Despite impressive performances by some NPFL players in the 11-week-old league, Super Eagles German tactician, Gernot Rohr looked away and did not extend invitations to any of the locally-based players for the friendlies against Senegal and Burkina Faso later this month.

Abdulquadir Adedapo - May 1, 2018
ALL CATEGORIES
SOUNDCLOUD