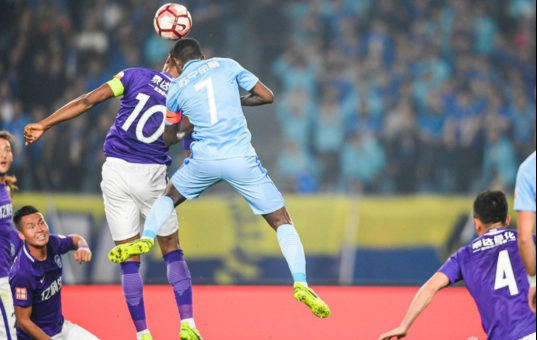 Super Eagles duo of Mikel John Obi and Brown Ideye both featured for the entire duration of the game for their club Tianjin Teda who played out a goalless draw away at Jiangsu Suning FC in Match Day 2 of the Chinese Super League.

Suning who were the home side, had Mikel’s former teammate at Chelsea FC, Ramires in their line up as captain, enjoyed the larger share of possession but Teda were the most potent side in attack as they had eleven attempts at goal. 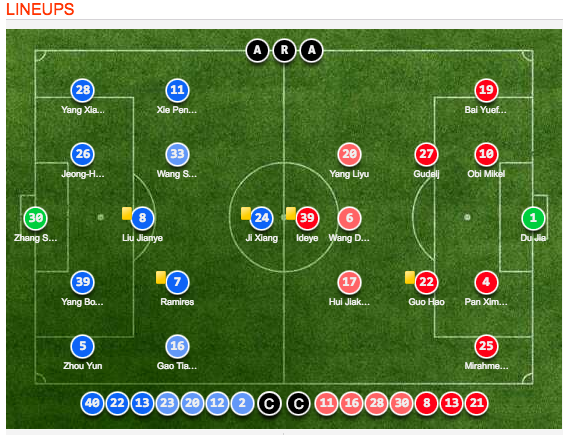 Tianjin Teda are now 11th on the log with 1 point after two games.