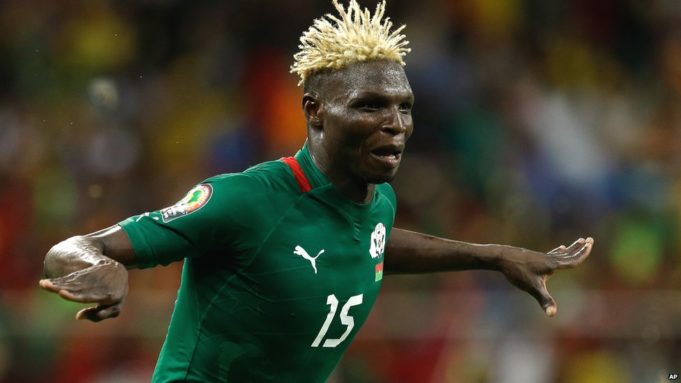 Head coach of the Stallions, Burkina Faso Paulo Duarte has announced his team for March 27 international friendly against the Super Eagles billed for The Hive, Barnet FC Stadium in London.

A list of 25 players was released Monday, ahead of next week’s international friendly against Nigeria in London.

The squad is made up of predominantly players that featured at the 2017 Africa Cup of Nation in Gabon – where they defeated Ghana to place third.

The Stallions face Morocco first on March 24th before squaring up against Gernot Rohr’s men as they prepare for their 2019 Africa Cup of Nations qualifier against Mauritania.

It’s always exciting getting on the score sheet, says Chukwueze

Makanjuola hails NFF over near perfect preparation for Flying Eagles