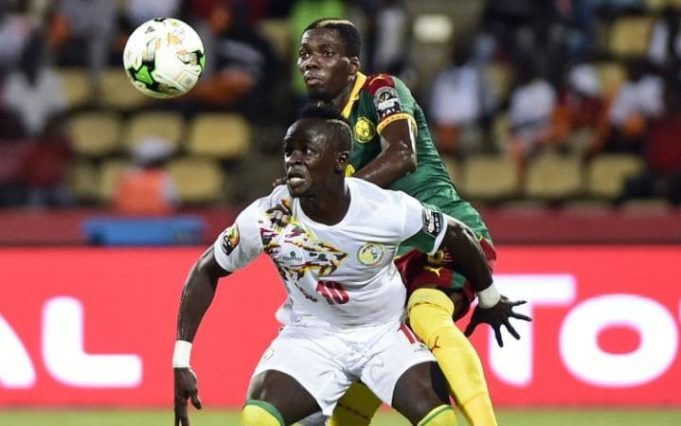 Nwakaeme gets first call-up against Cameroon

Abdulquadir Adedapo - May 28, 2018
ALL CATEGORIES
SOUNDCLOUD