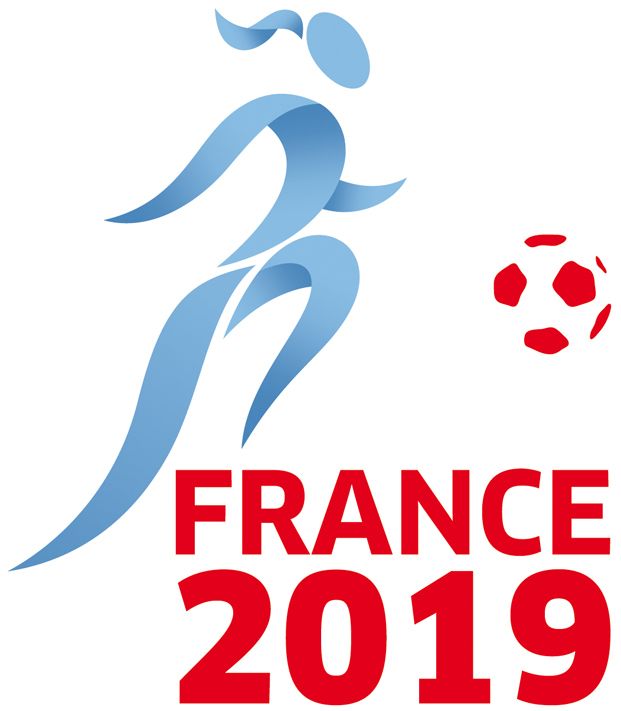 The Federation of International Football Association (FIFA) flagship competition, the Women’s World Cup preliminary round will commence in Europe next month ahead of the final which will hold in France in the summer of  2019 with no fewer than 24 countries including the host taking  part in the football fiesta.

The draw for the preliminary round was held in Nyon, France on January 19, 2017 just as the 16 lower-ranked European nations have been drawn into two of four-team mini-tournaments. It will be played from April 6 to 11, 2017. Each mini-tournament is to be staged by one of the participating countries and each team will play one another once with the group winners and the runner-up with the best record against the sides first and third in their section progressing to the group stage.

The five teams that will qualify from the preliminary stage will join the remaining 30 entrants and that will be divided into seven groups of five nations each even as the European football governing body, UEFA will hold the draw on April 25, 2017 in France. The qualifying matches will take place from September 11, 2017 to September 4, 2018. It will be played on a home-and-away basis. The seven group winners qualify for the finals. The four runners-up with the best record against the sides first, third and fourth in their groups go into the play-offs for the remaining UEFA berths in France.

The four contenders are drawn into two ties played over two legs in October 2018. The two winners then meet in November 2018 to decide the final qualifiers.

Europe will be represented by no fewer than 9 countries including the host nation- France. Asia Confederation Football (AFC) will produce five qualifiers while Africa will present only three teams.

North and Central America (CONCACAF) will produce three teams plus one country for a play-off versus CONMEBOL’s third place team.

South America (CONMEBOL) has two representatives plus one nation to play-off versus CONCACAF”s fourth place country. Oceania (OFC) will just field one team in France.

Meanwhile, the Confederation of African Football (CAF) has not said anything on the world championship neither has it spoken on the next year’s African Women Cup of Nations (AWCON) billed for Ghana. Nigeria is the defending champion. The Super Falcons beat host, Cameroon 1-0 to win the trophy for a record eight times.

Team United States of America (USA) is the current champions and has also won it in the two previous occasions in China 1991 and USA 1999. Team USA was Runner-Up in Germany in 2011 but return to Canada in 2015 to lift the trophy.