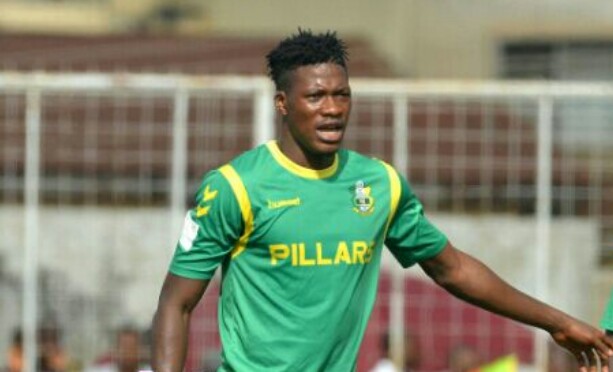 Kano Pillars’ defender, Jamiu Alimi has said that his side’s 2-0 win over Gombe United was a hard fought victory that shot them up very close to the top.

The former Super Eagles’ invitee stressed that the game was a very intense one as no northern team wants to accept that Kano Pillars is their boss, but they know how to handle them from the top to the least.