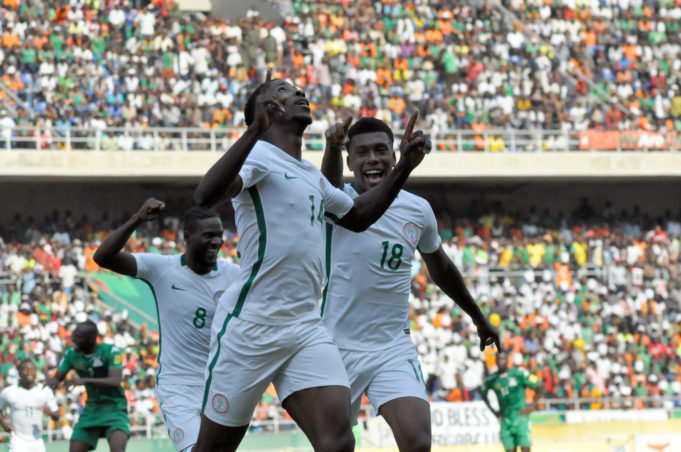 Former Super Eagles’ player and member of the NFF Technical Committee, Garba Lawal, has said that the Super Eagles must take the games they want to play one after the other and not think of all the games at the same time.

According to him, the first target should be Senegal, then Burkina Faso which are friendly games before they start thinking of South Africa, and then Cameroon.

The former Roda JC of Holland versatile player, stressed that he believes the players will be ready to surmount any challenge Senegal and Burkina Faso would bring because the friendly games will be a prelude to the 2019 AFCON qualifier.

“We have to take things one after the other at this point in time; we have the two friendly games now, after that we have South Africa before Cameroon. I believe the players know better than I and I know they all want to remain competitive and play in the World Cup.”

“I believe they will be well prepared to face Senegal and Burkina Faso because there is no small country anymore; everyone now knows how to play the game. So, they will throw a lot at us and our players must be ready to contain them for 90 minutes,” concluded Lawal.

My target is to reposition Lobi Stars for glory – Ogunbote

Rohr insist he has the squad for AFCON; hopes for favourable pairings ahead of...