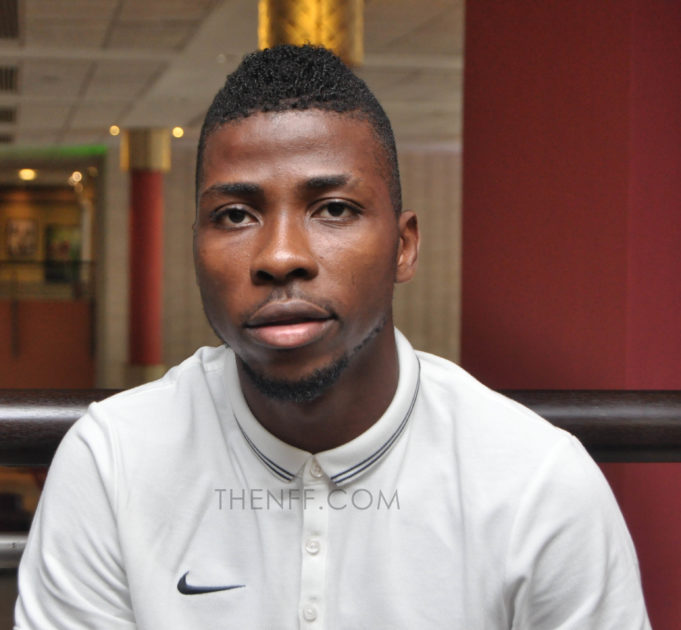 By Abiola Shodiya
Super Eagles’ and Manchester City forward, Kelechi Iheanacho has admitted that his team’s friendly encounter against the Teranga Lions of Senegal was a tough one.
Kelechi, who scored Nigeria’s equalizer in the 1-1 draw against Senegal in the high profile international friendly match played in London, admitted that the Super Eagles had to dig deep to hold the Senegalese side who were almost running away with victory.
Coach of the Super Eagles, Gernot Rohr had admitted after the game that his team couldn’t cope with the physicality of the Senegalese and Iheanacho reechoed the view of his manager, admitting that the game was a tough one.
Kelechi Iheanacho made the statement on his Twitter handle where he also revealed that he and the rest of the team are already looking forward to the next match which is coming up on Monday against Les Etalons of Burkina Faso.