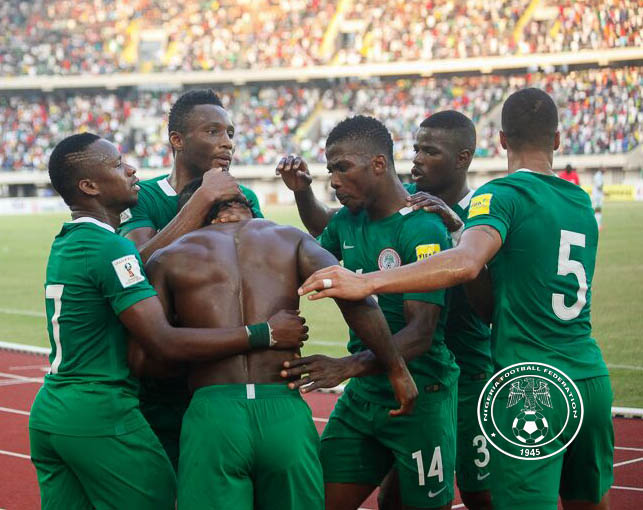 Alan noted that previously, the Super Eagles were not a team who would give a fight back to draw a match from a losing position, but this was evident in the fighting spirit in the match against the Teranga Lions of Senegal which ended 1-1.

The Super Eagles are yet to lose a game under Gernot Rohr since the Franco-German tactician took charge of the team, and the Kano FA boss thinks it’s a sign of good things to come.

“The coach has done a fantastic job on the team. If you look at where he took them from and where we’re today, it’s great. The confidence and belief is now there for the boys, which means losing cannot be an option for them in any game”.

Alan thus, enjoined the coach not to compromise until the team gets to the promised land.

Alan also hailed the efforts of the Nigeria Football Federation (NFF) for making sure the team is taking a new shape to being to becoming the best in Africa once again.

“I must commend the efforts of the NFF and the passion of Amaju Pinnick who’s zeal to see the Super Eagles become one of the best teams in the world, this is second to none,” he concluded.