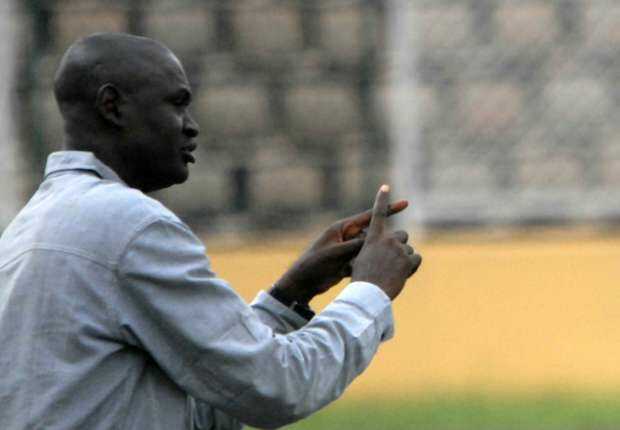 Nasarawa United Coach Kabiru Suleiman Dogo, has said that Shooting Stars, which his side takes on this weekend, are unpredictable because of the streak of results they have gotten so far this season.

He maintained that Nasarawa United will respect them but will fight them from the blast of the whistle till the last minute of the game.

Speaking with aoifootball.com, Dogo noted that Shooting Stars are not a team that can be underrated because of their good away form, which has resulted in them picking points away at Katsina United, Gombe United and Enyimba, respectively, stressing that despite their away form, Nasarawa United wants to win Sunday’s game.

“Shooting Stars are coming into the game with a lot of confident having won Rangers in Midweek.”

“Shooting Stars are not a team you can underrate, you cannot predict them. If you look at their performance so far, they have been picking results away from home, as they drew away at Gombe, Katsina and Enyimba.”

“We need the three points because we want to stabilise and be comfortable on the league table.”

“Shooting Stars is a very good team, and Coach Fatai is my very good friend. We will respect them, but will fight and continue to fight until the end of the game. What matters to us is the maximum points and I believe we can achieve that,” he concluded.