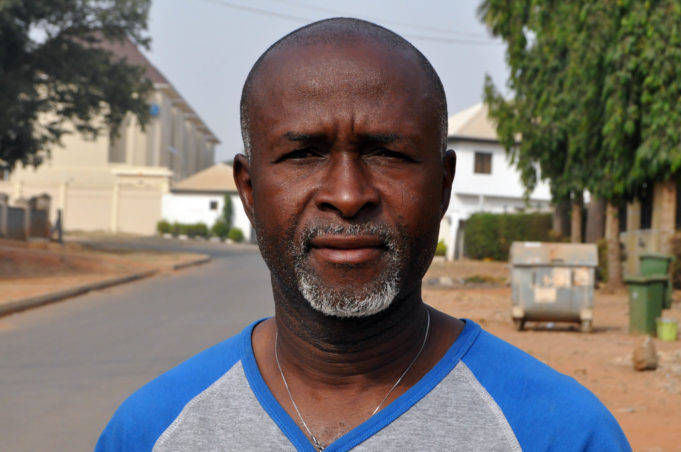 The Coach of Katsina United, Baldwin Bazuaye has attributed his team’s victory over league champions, Enugu Rangers, to the penalty that was awarded them. Bazuaye, who said the penalty came at the right time, thanked the referee, Ago Abubakar for awarding it to them after Chibuzor Madu of Rangers was adjudged to have handled the ball in the box.

He further revealed the importance of the victory to his team.

“We’re focused because we can’t afford to lose our home match because we have a chance to be among the top five.

Bazuaye thus showed some sympathy to his friend, Imama Amapakabo who is presently under pressure from the Rangers’ management due to poor results.

“My friend Imama came at the time that I can’t lose my match. I collected my three points. I think the management of Rangers need to show understanding because the poor results of Rangers may be due to fatigue,” opined Imama.

Katsina United won the game 1-0 after Timothy Danladi stepped forward and converted the penalty in the 7th minute.

They will now head to Akure to play Sunshine Stars for their next NPFL fixture.

Many positives from our 1-1 draw with Rangers, says Amoo