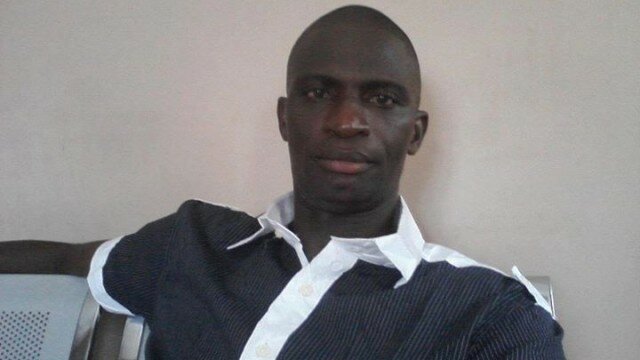 Remo Stars coach Fatai Osho says he is excited with the current form of his side following back to back home wins , the latest being Sunday’s 2-1 win over Wikki Tourist, which has now helped the team out of the relegation zone to 16th on the log.
The former Crown FC of Ogbomosho handler praised his side new attitude in front of their home fans, and hailed his side quality against Wikki Tourist .
Osho in an exclusive interview with AOIfootball.com noted that his team must now try to stabilize and get more points, because they have more ground to be covered; stressing further that his team must be more formidable ,because they are not yet what he wants them to be.

“The win over Wiki is a big win for us. We have not been able to win we’ve not been actually able to win 2 matches in a row both Home and away, but am excited we’ve now won back to back at home which i believe is going to boost the morale of my players the more.”
“We’ve lost a lot of points at home this season , now we need to stabilise at home and get more points. “
“We are still a team on transit , because there is still a lot of grounds to be covered. I think we need to be more formidabble, so that we can be in appreciable position before the second round.” Concluded Osho

I’m excited to have scored my first goal in Turkey, says Azubuike Okechukwu