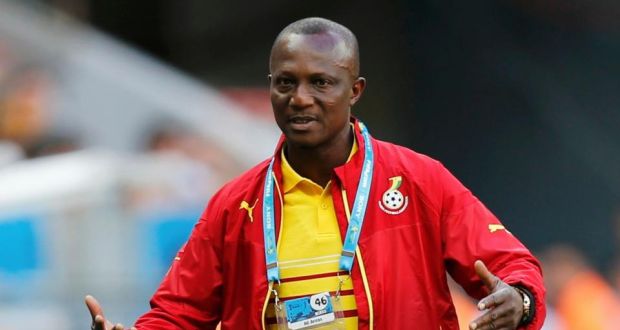 Ghana’s Black Stars have been without a substantive coach since Avram Grant’s contract ended in February.

The Football Association instituted a six-man search committee led by its GFA Boss Kwesi Nyantakyi which attracted a reported 132 applications after a 10-day period.

Nyantakyi confirmed on Tuesday that the interviews will be held this week.

The Committee has since pruned the list to a desired three with all set to take turns for interviews in Accra from March 31 to April 2, 2017, a reliable source revealed.

Though the Ghana FA has kept its cards close to chest over the identities of these coaches but news has it and it has been established  that there have been communications with two of the names – former coach James Kwesi Appiah and Frenchman Willy Sagnol.

The third person, media reports have however suggested to be Africa Cup of Nations winning coach Hugo Broos who is unhappy with his current employers Cameroon.